Expedition to downtown Reno and the Truckee River

We are at the stage of sleeping in late and going to bed early. The weather has been a mix of clear blue skies and overcast with snow through both the day and night. Last night had a low of -2 degrees Celsius.

We had a drive around downtown Reno with a considerable number of Casinos in evidence. 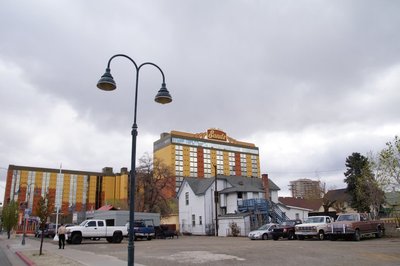 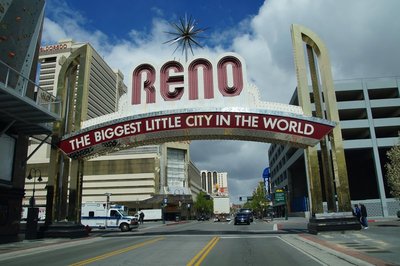 RENO- The Biggest Little City in the World

We had coffee at the usual My Favourite Muffin and Bagel. Next door is a Divorce Centre. the sign says "Walk ins welcome" while the door says "No Soliciting". 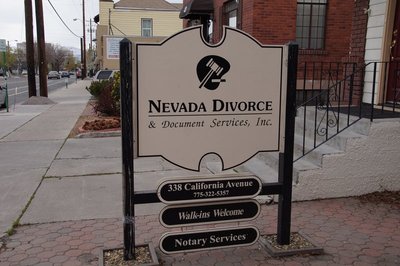 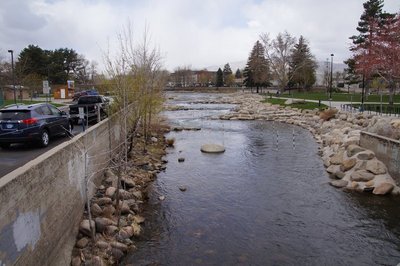 The Truckee River in central Reno

There is a beautiful park area along the banks of the river. I took these pictures around noon when there was a light dusting of snow descending.

Just for those who are concerned at the price of gas (petrol to us) people here look for the cheaper outlets such as Arco as they sell gas for 82 cents per litre ($3.69 a gallon).

We went to Chilli's tonight for dinner. For some unknown reason we have gained quite a few pounds during our stay with two of the nicest people in the world - Bill and Ann. We have enjoyed great intellectual conversation and great experiences from two lively, generous and fabulous hosts. 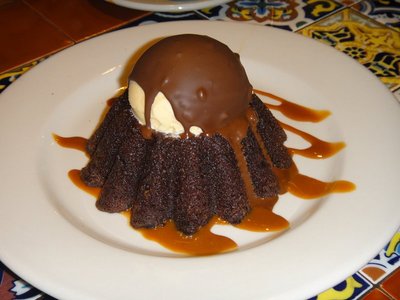