An early start today to catch a Grayline Tour to Mt Vernon, ancestral home of George Washington. but before I write of this, here are some phots not included yesterday due to a technical glitch.

After Lincoln's Memorial we visited the Korean War memorial. This is probably my favourite. The statues sculpted as a platoon of 19 soldiers reflect in an etched granite wall polished like glass to make it appear as though there are really 38 figures. They represent the 38th parallel between North and South Korea. 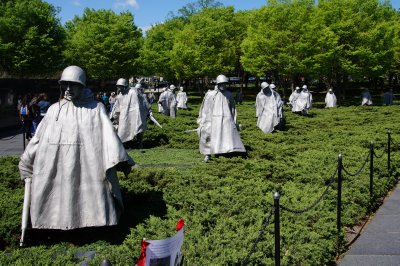 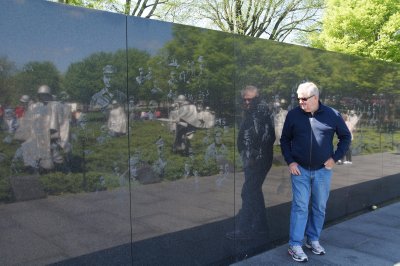 At 7.30 am we set off for Mt Vernon. As some of the roads were cut off because of the running of a marathon, we took a circuitous route to travel to Mt Vernon. The old port town of Alexandria is about 10 miles out of Washington. George Washington had a Town House (still in good condition in Old Alexandria and only a block away from the childhood home of General Robert E Lee (the former General from the Confederate side in the Civil War). General Lee married George Washington's adopted grandson's daughter Mary Custis Washington many years later. ( It seems it really is a very small world, after all.) 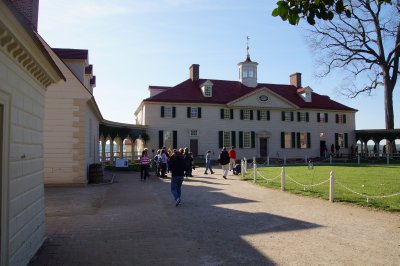 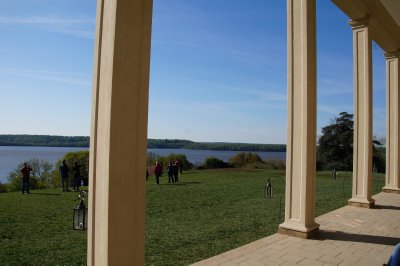 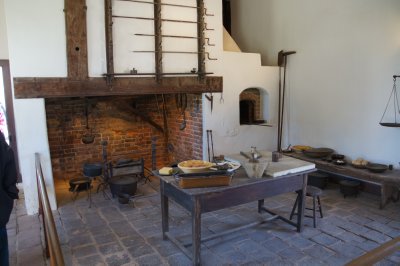 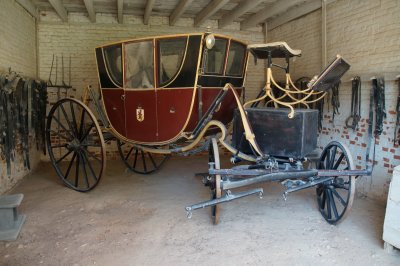 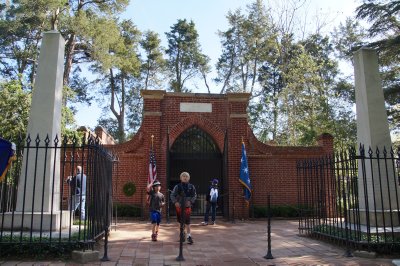 We don't normally talk about what is known to some as "the smallest room in the house" so I thought I would include a photo of what was termed "The Necessary", in other words George Washington's toilet. 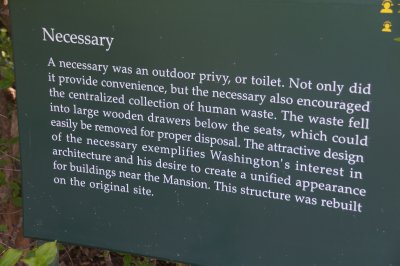 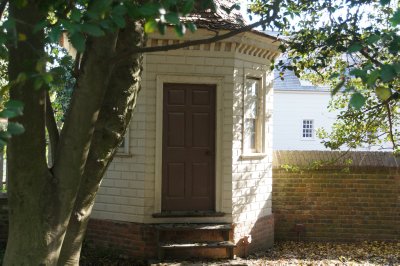 In GW's day the estate was some 8 000 acres and the original house was built by his grandfather. George Washington married a wealthy widow, Martha, who had two young children. George and Martha did not have any offspring together. Many years after George had passed, the property was left to a great grandnephew who put it up for sale. A group of ladies led by a 37 year old housewife, Ann Cunningham got together 12 other ladies and called themselves The Mt Vernon Ladies Club and raised the $200 000 dollars to buy 200 acres and the Mansion. This was an incredibly large sum of money in those days. This group is self funding and still controls the property.

Apparently, George Washington preferred to think of himself as a farmer who loved innovation and technology. He also didn't mind being a General and didn't see the role of President as being other than his civic duty.

The property is still run as a functioning farm. The excellent maintenance of the property is very evjident. A superb education centre and museum provide excellent displays. Many original items and the interactive displays and presentations are well worth the time to visit here.

George Washington was born on 11 February 1732 and died in 1799. He was the inaugural President of the United States and really set the example and rules for future Presidents. After his 8 years as President he returned to his beloved Mt Vernon for 2 plus years before dying of what they think is Epiglottitis. At the age of 67 he spent 5 hours in the snow and rain supervising work on the property and came down with a severe cold and died in the ensuing days.

We returned to Washington at lunchtime and travelled to the National Air and Space Museum. This Smithsonians Institution has excellent displays including the original Apollo Space Command Modules, WW1 and WW2 aircraft. There is a replica Hubble Space Telescope and we went to see the Hubble 3D at the IMAX Theatre. 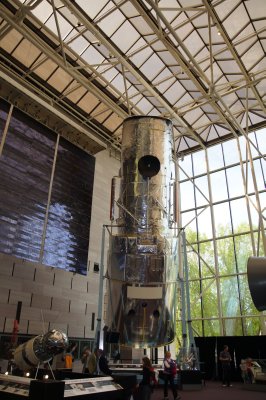 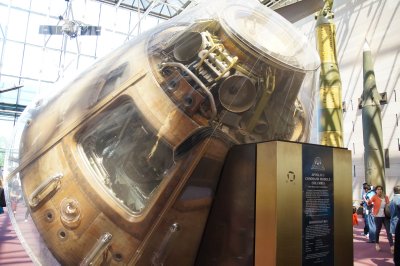 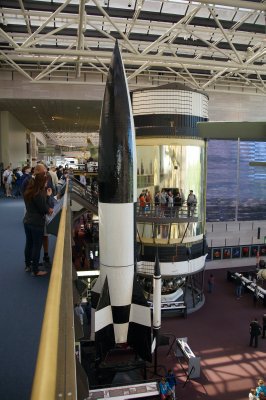 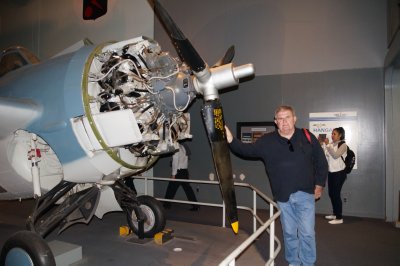 The National Air and Space Museum 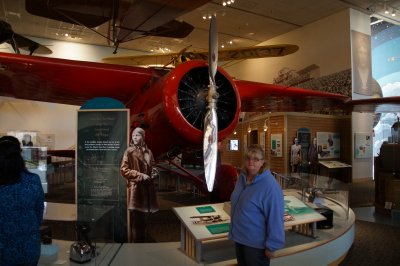 Tomorrow, it is all about the American Civil War. We are off to Gettysburg.