New York is the most populous city in the United States and the center of the New York Metropolitan Area, one of the most populous urban agglomerations in the world. The city is referred to as New York City or the City of New York to distinguish it from the State of New York, of which it is a part.

Located on one of the world's largest natural harbors, New York City consists of five boroughs, each of which is a county of New York State. The five boroughs—The Bronx, Brooklyn, Manhattan, Queens, and Staten Island—were consolidated into a single city in 1898. With a Census-estimated 2012 population of 8,336,697 distributed over a land area of just 302.64 square miles (783.8 km2), New York is the most densely populated major city in the United States. As many as 800 languages are spoken in New York, making it the most linguistically diverse city in the world. The New York City Metropolitan area contains 22.1 million people.

Last night we met up with our friends Julie and Phillip Kornmann who are taking the same trip as us next Friday week. we will cross the US by coach from New York to Los Angeles in 23 days. 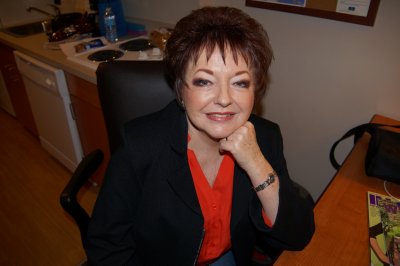 Julie in our unit at Candlewood Suites

We didn't know what hotel Julie and Phillip were staying at so when we rang last night it was a real surprise to find they are in the Marriott in the next street and virtually behind our hotel. 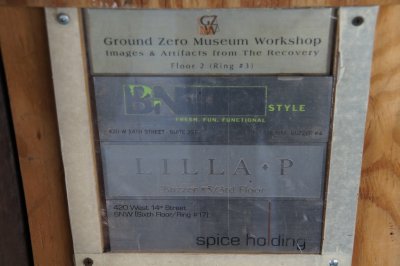 Gary Marlon Suson, the Official Photographer at Ground Zero for the Uniformed Firefighters Association and founder of the Ground Zero Museum Workshop, was the only person authorized to take photographs at Ground Zero during the 11 month long recovery effort. GZMW is non-graphic in nature and very suitable for children. On display are images of the famed "Bible Page" - the "Frozen Clock" - K-9 Recovery Dogs - FDNY Honor Guard images and more. 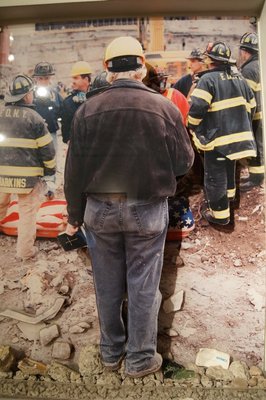 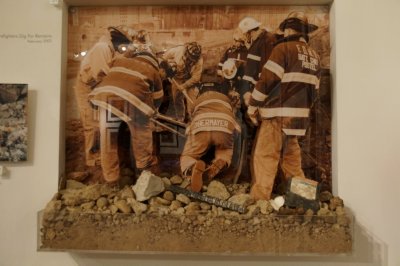 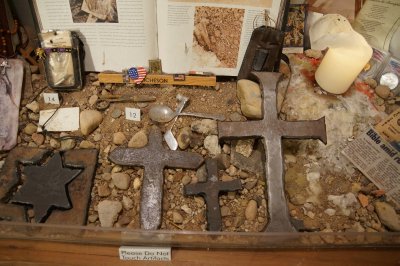 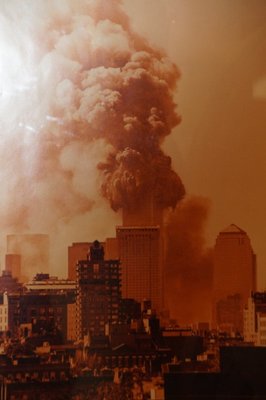 This whole experience was very sobering and solemn.

We walked down a block to the Chelsea Markets. This old warehouse in the Meatpacking District has been converted to some excellent boutique shops and huge variety of eating places. I thought I had gone to heaven when I walked into the Lobster Place with a wondrous display of fresh seafood and bars where you could choose your dishes and eat them there. The oysters alone numbered the hundreds in at least 20 different varieties of in the shell oysters waiting to be freshly opened for you. From Oyster Po'Boy Soup to fish being filleted on the counter, there was everything seafood. 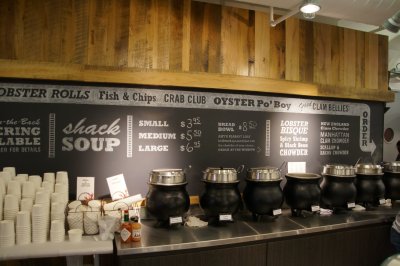 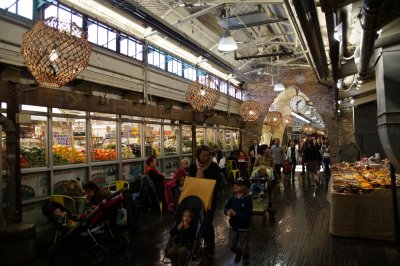 We caught the subway to East Village to get tickets for Stomp tonight. This is an off Broadway Show. On the way back we walked past this school in East Village. Schools here in Manhattan are not as easily recognisable as at home. 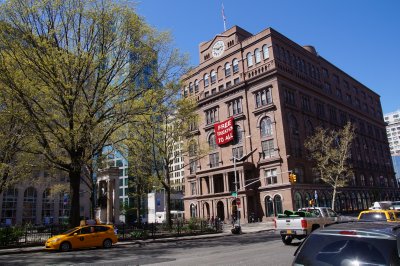