A beautiful day of travel through Pennsylvania, The Amish country and onto Niagara Falls

This morning we had an early start for a long day of driving.

Yesterday, we wrote the blog in a Starbucks near the National Mall and sent it off early. We went to the National Art Gallery while we waited for our ride back to Old Alexandria.

The National Art Gallery is a very impressive building. 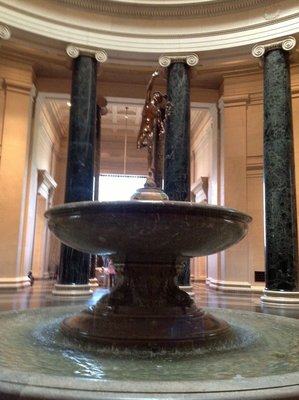 The Rotunda of the West Wing of the National Art Gallery 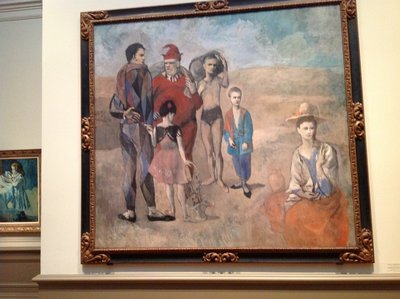 So last night I took a few photos of the old town. Here they are... 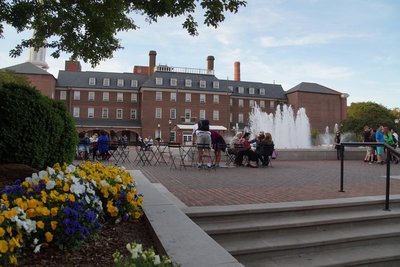 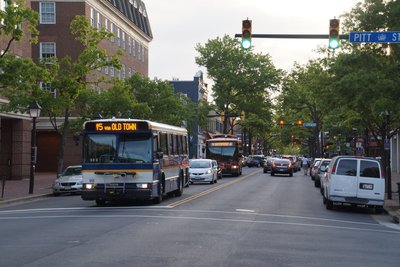 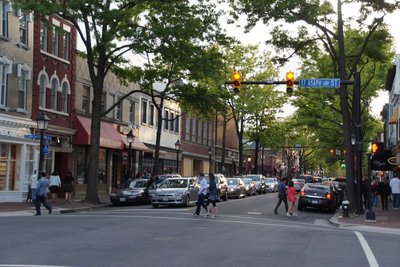 We were in Virginia this morning then Maryland, Pennsylvania, New York State then Canada. We drove mainly through Pennsylvania for quite a bit of the day. Pennsylvania is a very wide state west to east but narrow south to north.

We drove through rolling countryside that was green and picturesque with small townships, farmland and lightly wooded treescapes. We stopped mid morning for a short break at a McDonalds that seemed to be overwhelmed by 54 people arriving at once. Our next stop was at Williamsport for lunch at a marketplace. Too many choices!!!!! 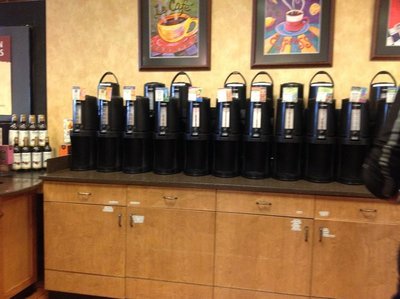 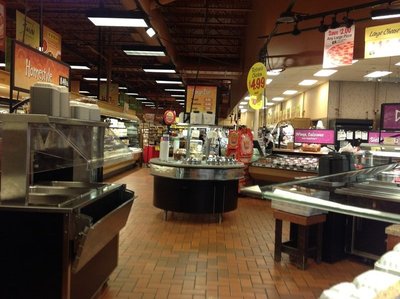 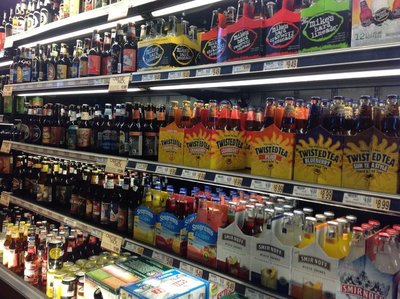 This afternoon we travelled up through New York State to Buffalo then onto Niagara New York before crossing the border into Canada. 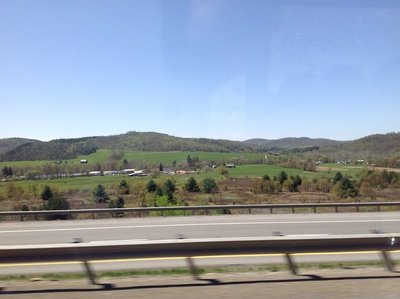 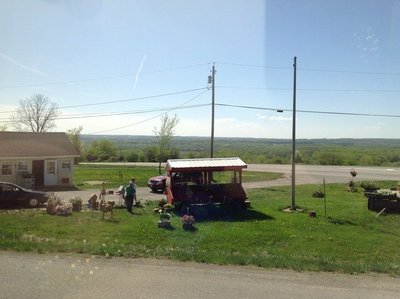 Upper New York State before we get to Buffalo 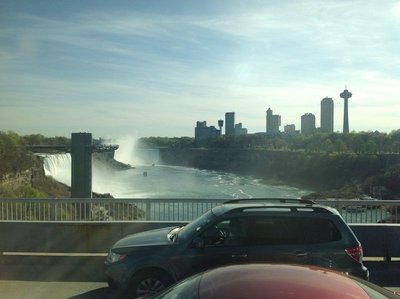 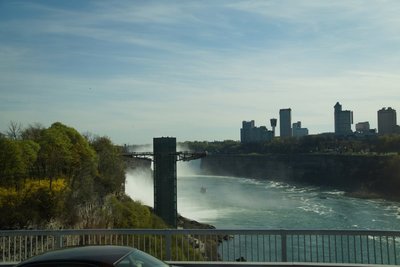 The Niagara River joins Lake Erie and Lake Ontario naff lows South to North for a distance of 35 miles. 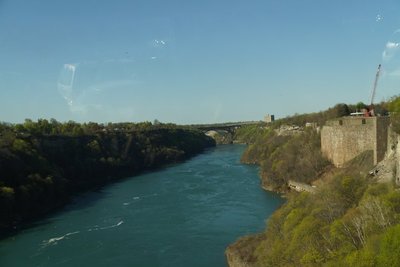 It looks like you are having a great time. Niagra Falls is one of those must see places in the world. Keep smiling and enjoys the journey.
Regards
Ken and Jan