Day 7, Tuesday, May 7 DEARBORN to CHICAGO

What a luxury to have a sleep in. We had to have our bags ready for collection at 8.00am rather than the 6.30 am usual time. We stayed in a suburb of Detroit. Detroit is known for automobiles. And Motown - the music from Motor Town - Detroit. The designer of Mew York's Central Park (Frederick Law Olmstead) also devised the landscape of Detroit's island gem called Belle Isle.

The Henry Ford (also known as the Henry Ford Museum and Greenfield Village, and more formally as the Edison Institute) is a large indoor and outdoor history museum complex and a National Historic Landmark in the Metro Detroit suburb of Dearborn, Michigan, USA. Named for its founder, the noted automobile industrialist Henry Ford, and based on his desire to preserve items of historical significance and portray the Industrial Revolution, the property houses a vast array of famous homes, machinery, exhibits, and Americana. The collection contains many rare exhibits including John F. Kennedy's presidential limousine, Abraham Lincoln's chair from Ford's Theatre, Thomas Edison's laboratory, the Wright Brothers' bicycle shop, and the Rosa Parks bus.

Henry Ford said of his museum:
I am collecting the history of our people as written into things their hands made and used.... When we are through, we shall have reproduced American life as lived, and that, I think, is the best way of preserving at least a part of our history and tradition...

The museum features an IMAX Theater, which shows scientific, natural, or historical documentaries; as well as major feature films.
A model of the nuclear-powered Ford Nucleon automobile
An Oscar Mayer Wienermobile
The 1961 Lincoln Continental, SS-100-X, that President John F. Kennedy was riding in when he was assassinated
The rocking chair from Ford's Theatre in which President Abraham Lincoln was sitting when he was shot
George Washington's camp bed.
A ten-person safety bicycle made in 1896
A collection[10] of several fine 17th and 18th century violins including a Stradivarius.
Thomas Edison's alleged last breath in a sealed tube.
Buckminster Fuller's prototype Dymaxion house.
The bus on which Rosa Parks refused to give up her seat, leading to the Montgomery Bus Boycott
Igor Sikorsky's prototype helicopter.
Fokker Trimotor airplane that flew the first flight over the North Pole.
Bill Elliott's record-breaking race car clocking in at over 212 MPH at Talledega in 1987
Fairbottom Bobs, the Newcomen engine
A steam engine from Cobb's Engine House in England.
The Automotive Hall of Fame is adjacent to the Henry Ford Museum
A working fragment of the original Holiday Inn "Great Sign"

To commemorate the 100th anniversary of the sinking of the RMS Titanic, the Henry Ford Museum exhibited a vast array of artifacts and media documenting the Titanic's voyage and demise. The exhibit was hosted from 31 March to 30 September 2012. 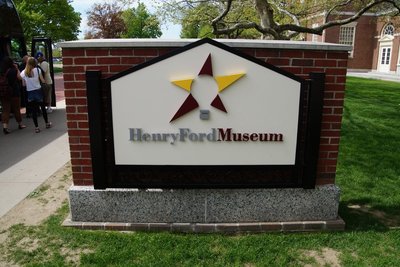 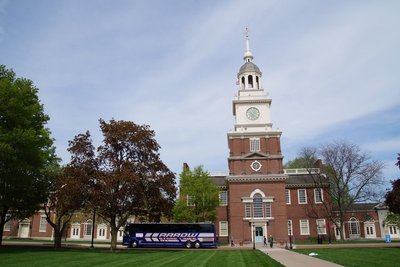 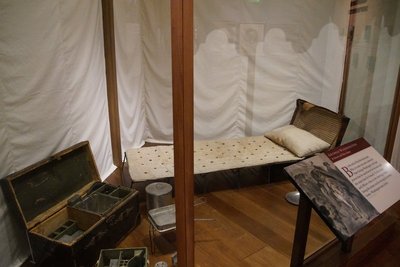 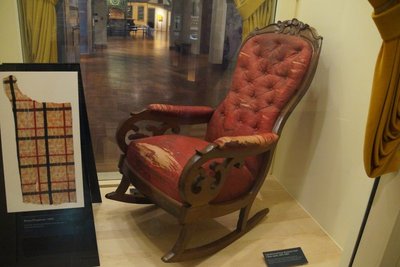 Chair from Ford's Theatre -Lincoln was shot sitting in this chair 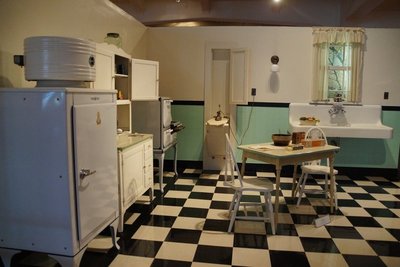 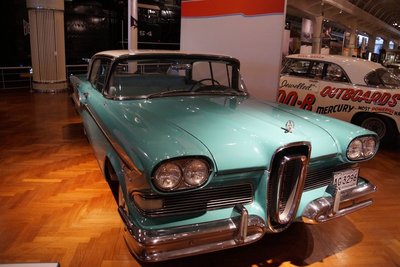 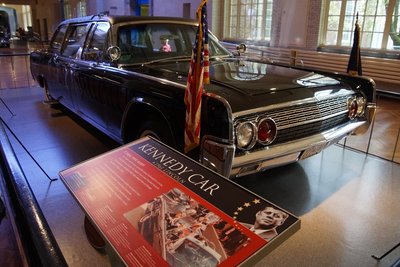 Ford Lincoln Continental in which Kennedy was assassinated in 1963 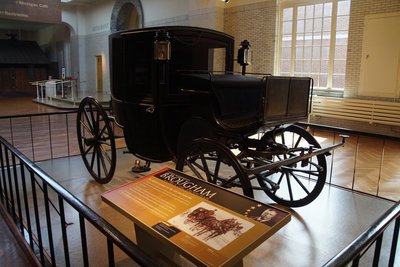 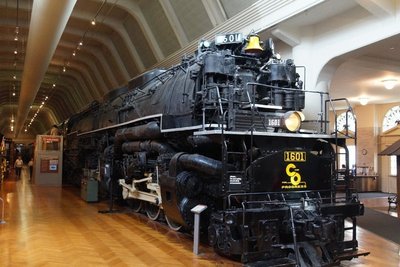 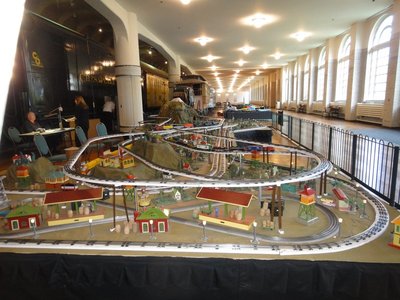 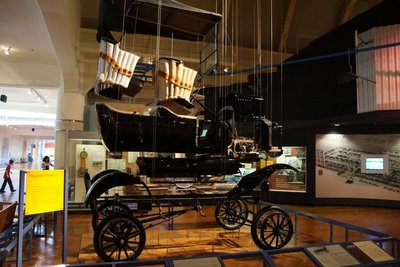 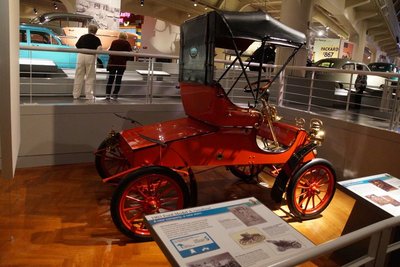 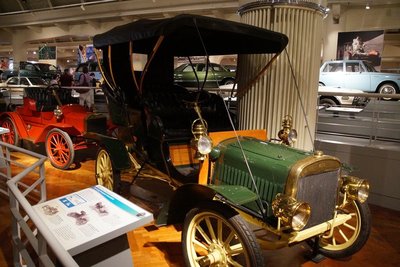 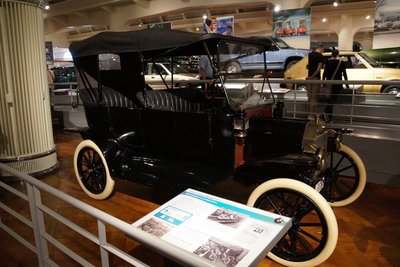 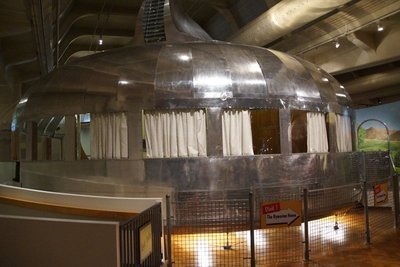 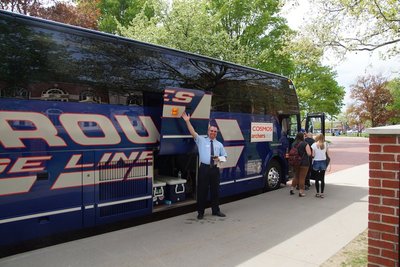 Our friendly coach driver Eric with the coach 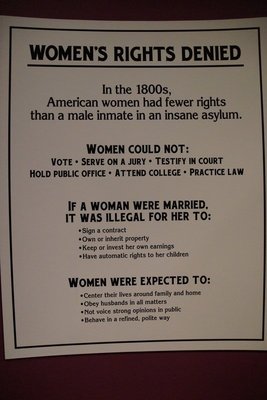 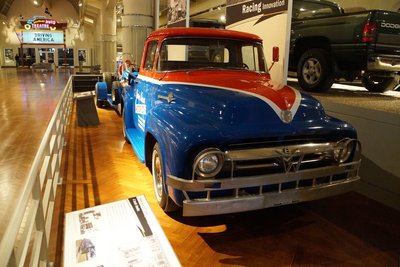 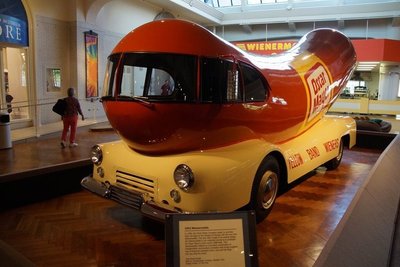