Heading through the Sioux Indian Nation to Pierre, Capital of South Dakota

Today we had a long drive of 727km starting from Minneapolis through the rich farmlands of South Dakota, homeland of the Sioux Indian Nation.
South Dakota is a big state with a small population of only 760 000 people. the main industries are agricultural with corn, wheat, corn, alfalfa, corn, dairy and beef grazing and corn. 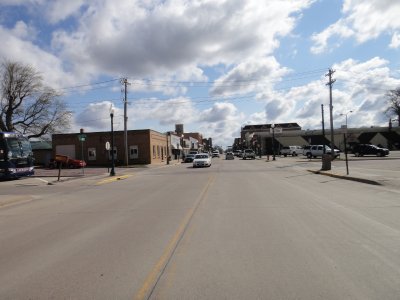 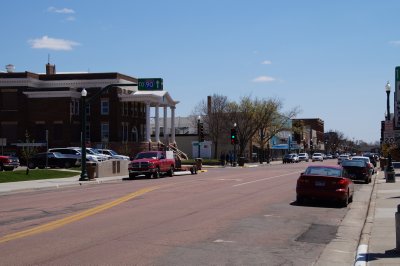 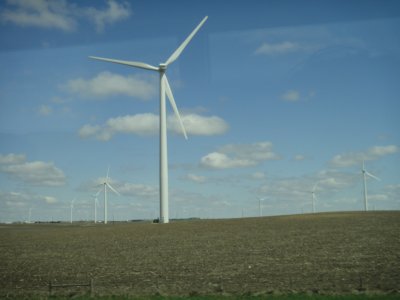 We stopped in Mitchell to see the CORN PALACE, a remarkable Moorish-style building where the interior and exterior are covered with designs of corns outlined with grasses and grain. There have been three Corn Palaces since 1871. It costs approx $130 000 a year to split corn cobs etc and nail them to the building in changing murals from year to year. 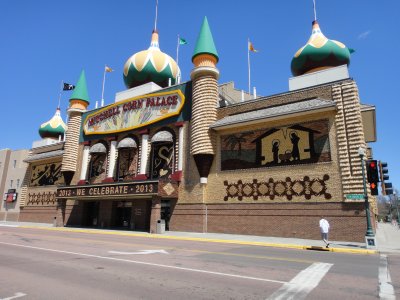 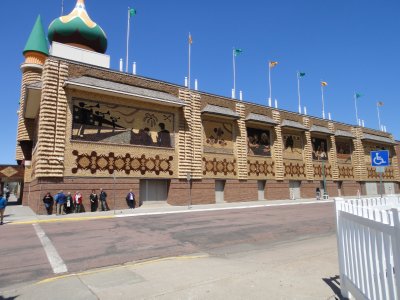 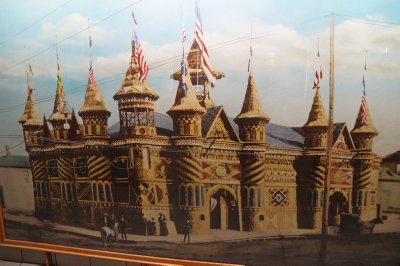 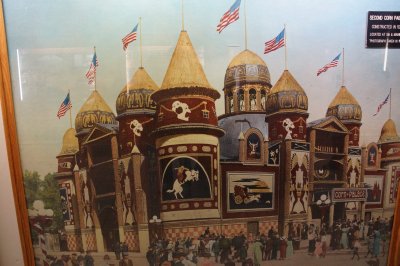 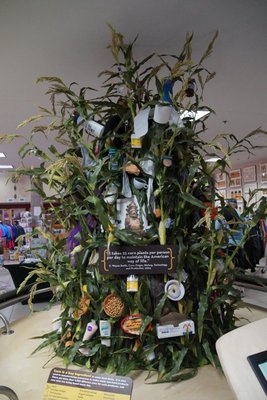 Display in The Corn Palace - all things made from corn 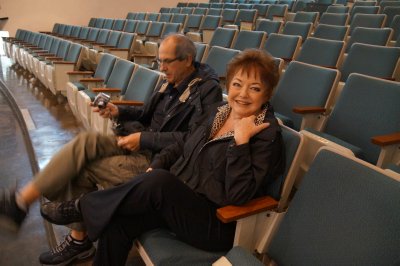 Philip and Julie waiting for the Corn

Later on, we drove through the Crow Creek Indian Reservation and along the mighty Missouri River. 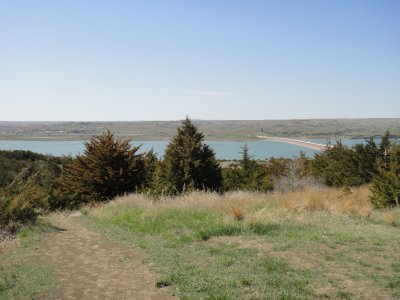 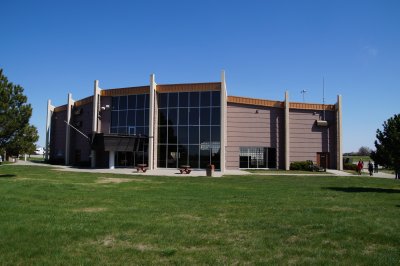 The Lewis and Clark Expedition, also known as the Corps of Discovery Expedition was the first American expedition to cross what is now the western portion of the United States, departing from St. Louis on the Mississippi River making their way westward through the continental divide to the Pacific coast.
The expedition took place shortly after the Louisiana Purchase in 1803, was commissioned by President Thomas Jefferson and consisted of a select group of U.S. Army volunteers under the command of Captain Meriwether Lewis and his close friend Second Lieutenant William Clark. The duration of their perilous journey lasted from May 1804 to September 1806. The primary objective was to explore and map the newly acquired territory and, by following the Missouri river northwest to see if it was connected or came close enough to the Columbia river, which flowed on to the Pacific Ocean. During this exploration Lewis and Clark aimed to find a practical route across the Western half of the continent, and in doing so, to establish an American presence in this territory thus securing it before Britain and other European powers tried to claim it.
Here is where they camped at Chamberlain on the Missouri River. 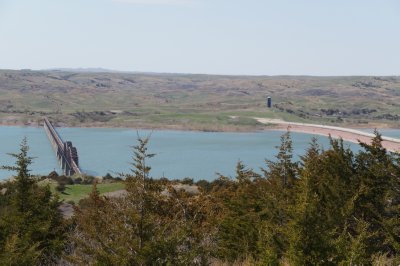 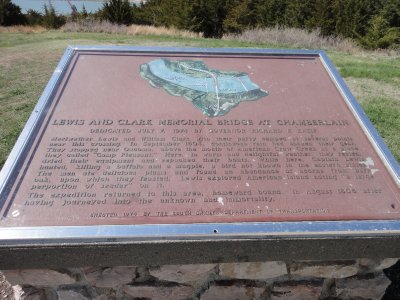 Lewis and Clark Memorial Bridge on the Missouri River at Chamberlain 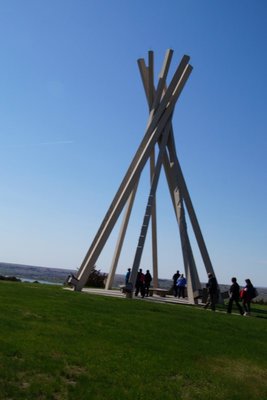 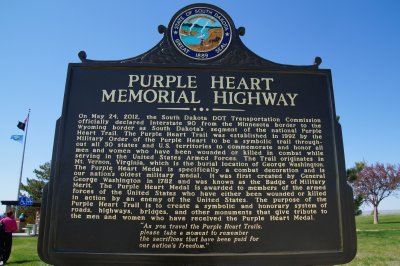