A bit later start this morning - well when you are on a long tour like this one, half an hour really matters. It was a few hours travel to Bryce Canyon through irrigated pastures and ranches. We followed the Sevier River into Dixie National Forest. 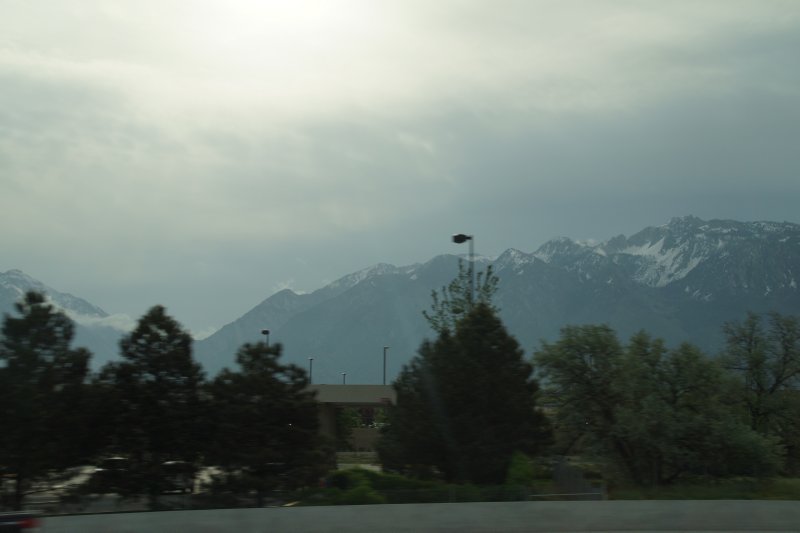 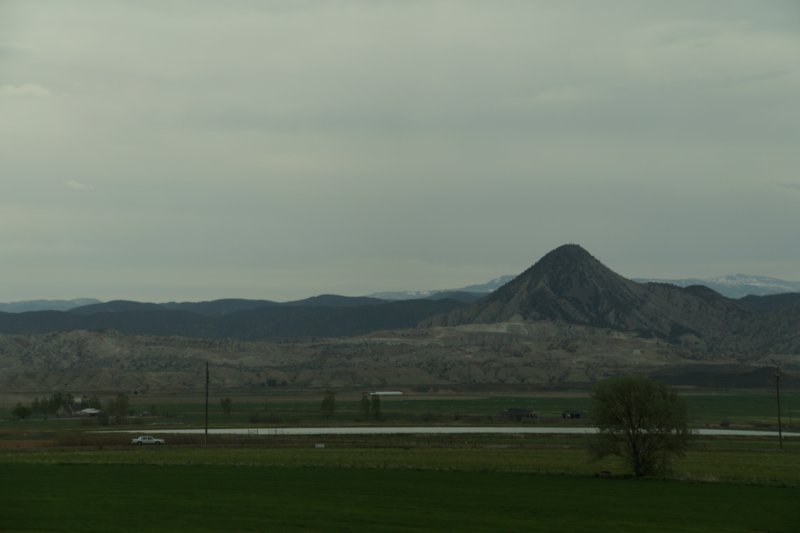 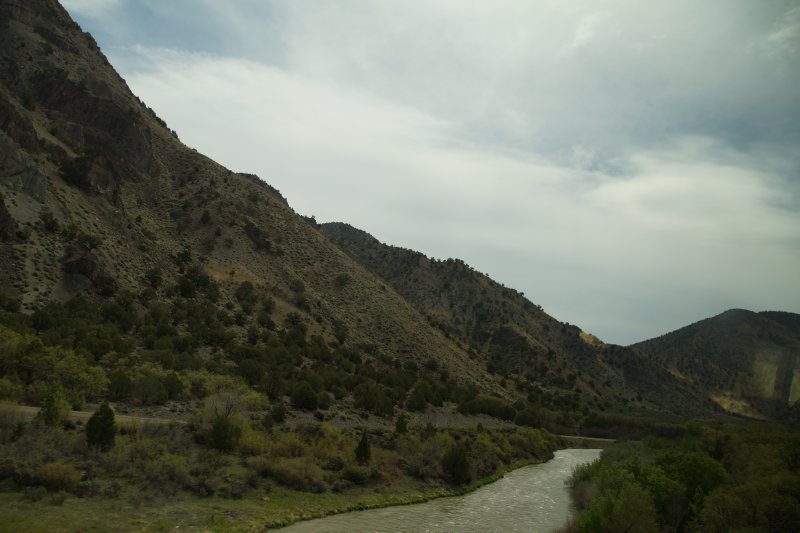 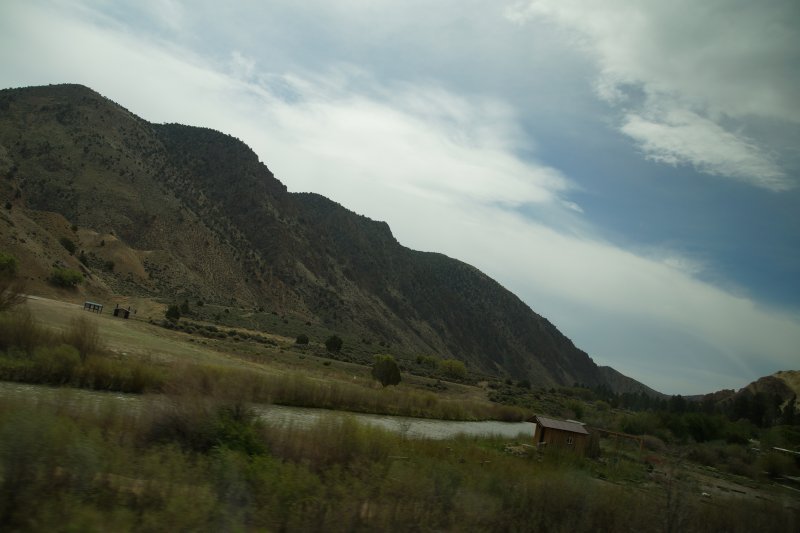 Bryce Canyon National Park is a national park located in southwestern Utah. The major feature of the park is Bryce Canyon, which despite its name, is not a canyon but a collection of giant natural amphitheaters along the eastern side of the Paunsaugunt Plateau. Bryce is distinctive due to geological structures called hoodoos, formed by frost weathering and stream erosion of the river and lake bed sedimentary rocks. The red, orange, and white colors of the rocks provide spectacular views for park visitors.

The Bryce Canyon area was settled by Mormon pioneers in the 1850s and was named after Ebenezer Bryce, who homesteaded in the area in 1874. The area around Bryce Canyon became a National Monument in 1923 and was designated as a National Park in 1928. The park covers 35,835 acres (55.99 sq mi; 145.02 kms) and receives relatively few visitors compared to Zion National Park and the Grand Canyon, largely due to its remote location. 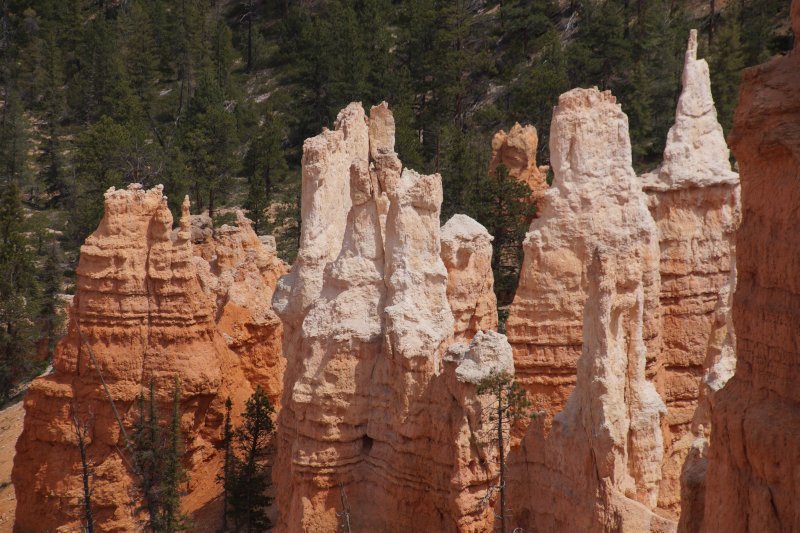 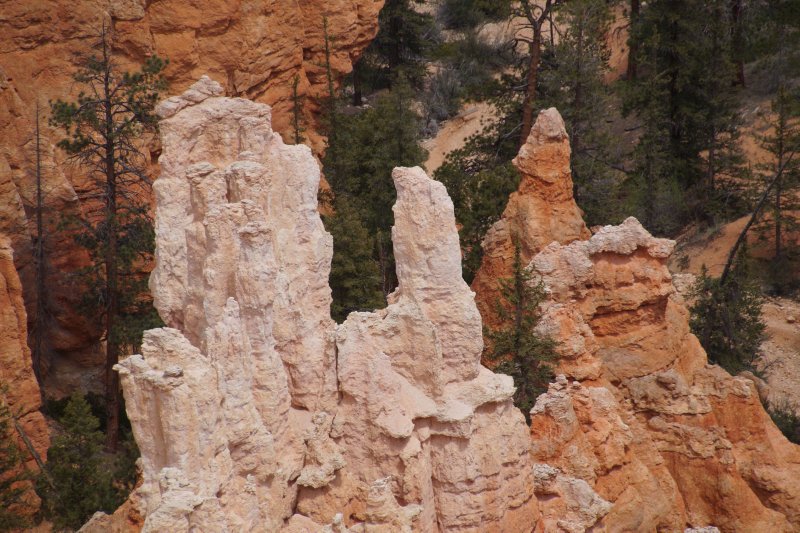 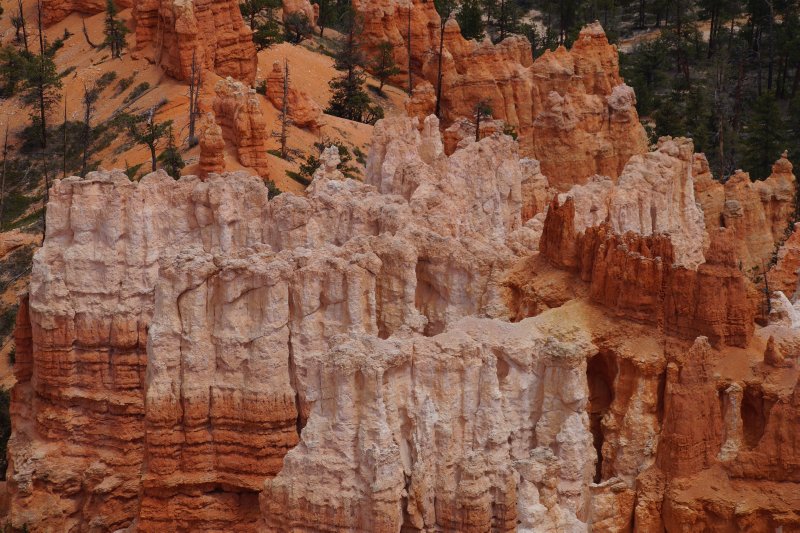 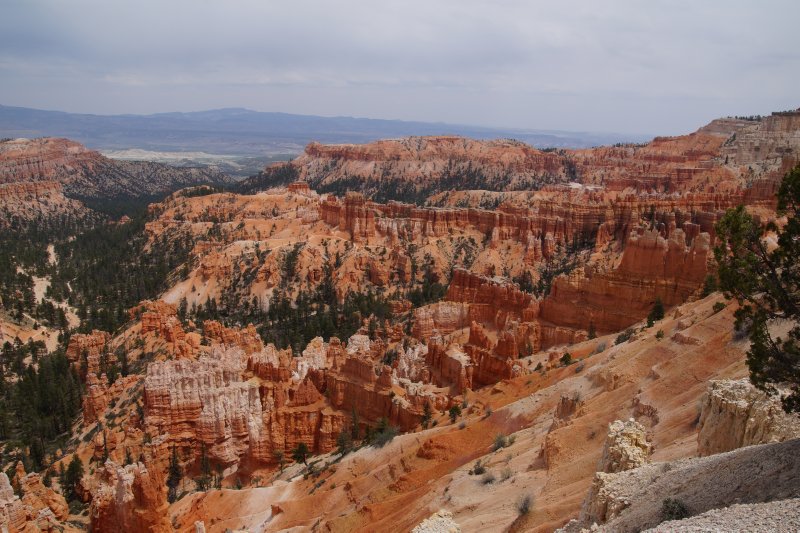 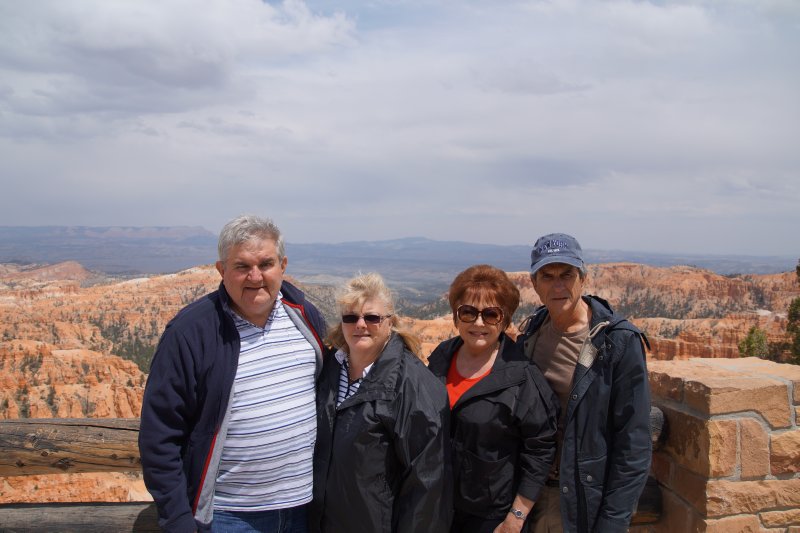 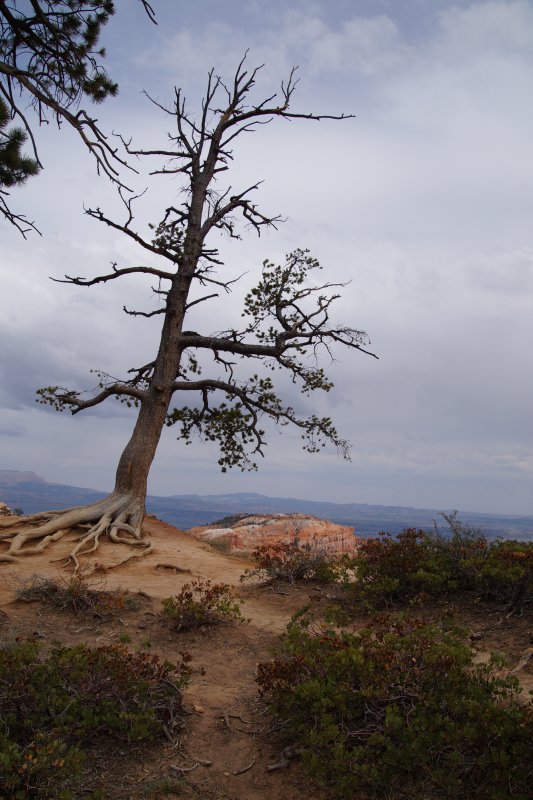 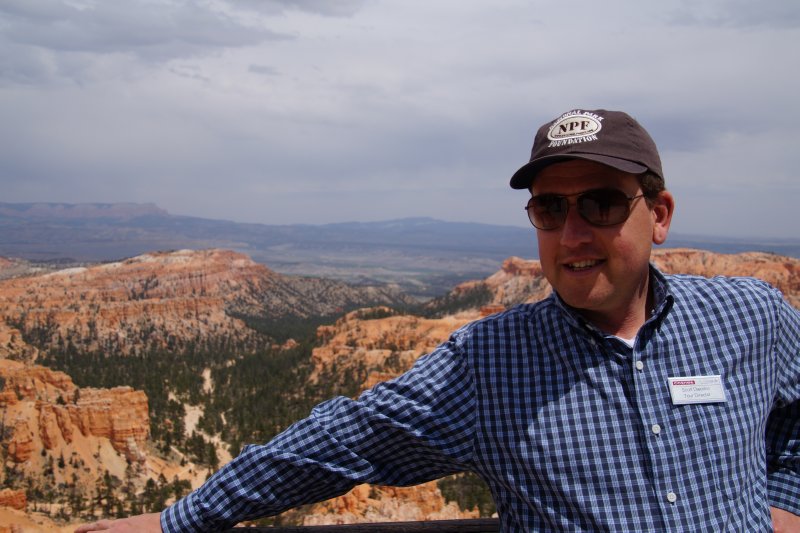 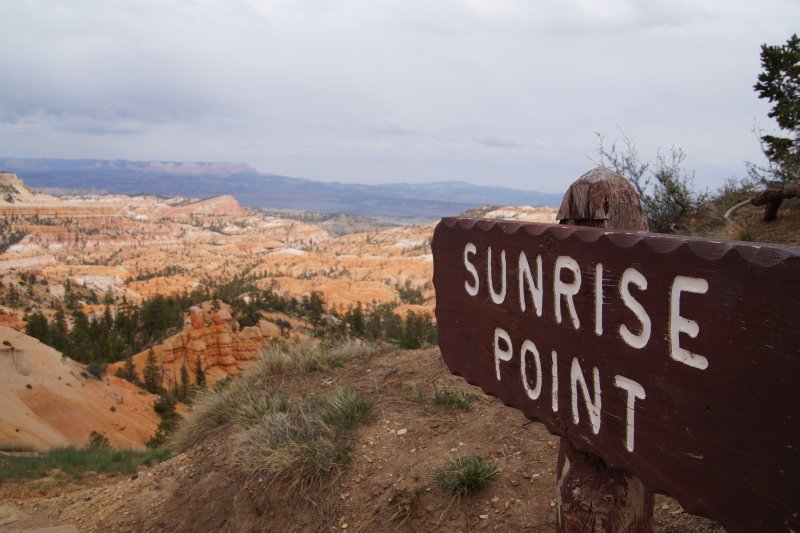 Dixie National Forest is a United States National Forest in Utah with headquarters in Cedar City. It occupies almost two million acres (8,000 km²) and stretches for about 170 miles (270 km) across southern Utah. The largest national forest in Utah, it straddles the divide between the Great Basin and the Colorado River. In descending order of forestland area it is located in parts of Garfield, Washington, Iron, Kane, Wayne, and Piute counties. 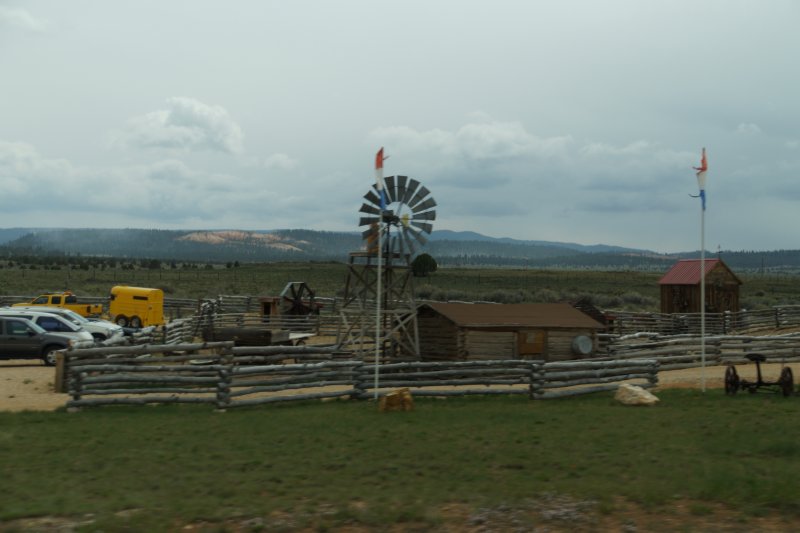 Road out of Bryce NP 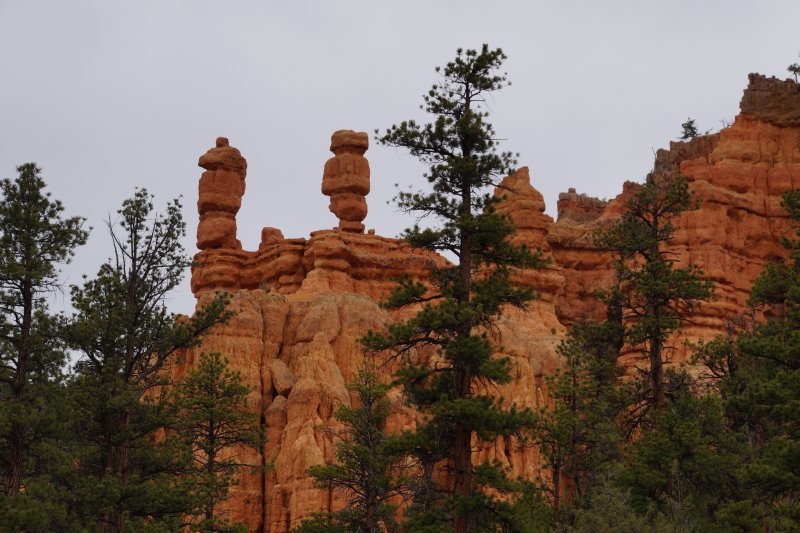 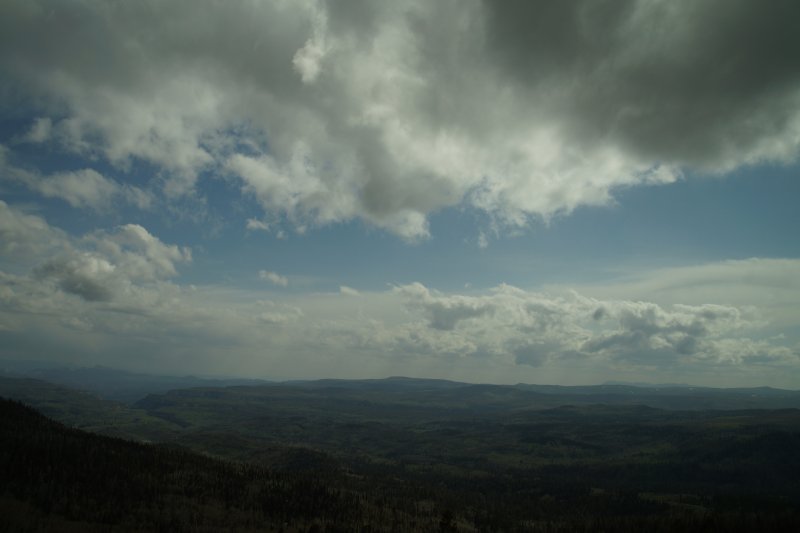 Cedar City is located in the southeast Great Basin, and is about 20 miles (32 km) north of the northeastern edge of the Mojave Desert. Its elevation of 5,840 feet (1,780 m) gives it a cooler and less arid climate vis-à-vis nearby Dixie, but it retains its cultural ties to St. George—the two cities, for example, share a daily newspaper.

Can the scenery in the places you visit get any better! The world is such an amazing place and the beauty of centuries of gradual change to the environment just so beautiful. We are excited for you David and Colleen.
We are stunned that beautiful pines can grow in between those barren outcrops. Thanks for sharing.
Ken and Jan