Last night we topped off a wonderful morning of landing in the Grand Canyon by helicopter with a show at the Venetian by the Australian quartet Human Nature performing Motown hits. they had an excellent band backing them. The audience participation was matched by the energy and non stop performance of Human Nature. 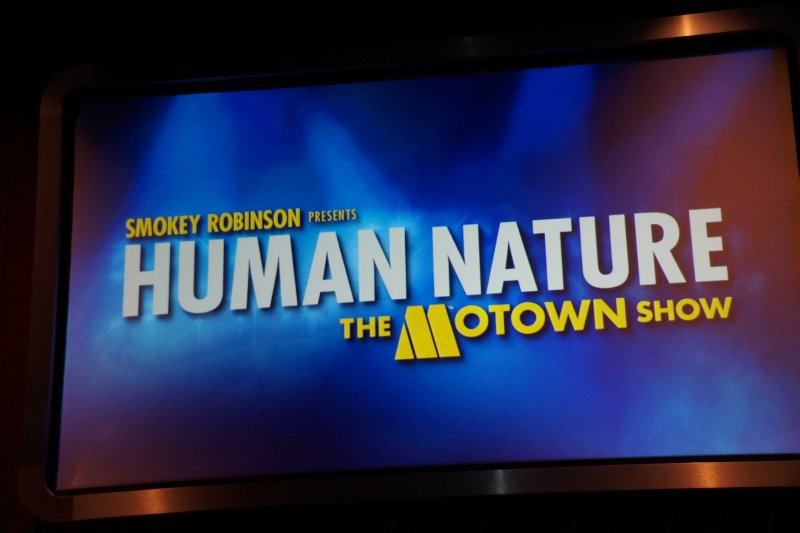 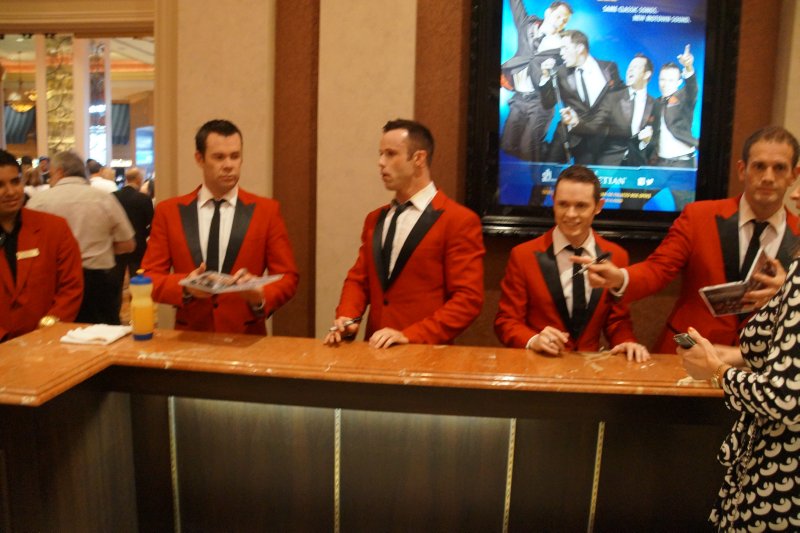 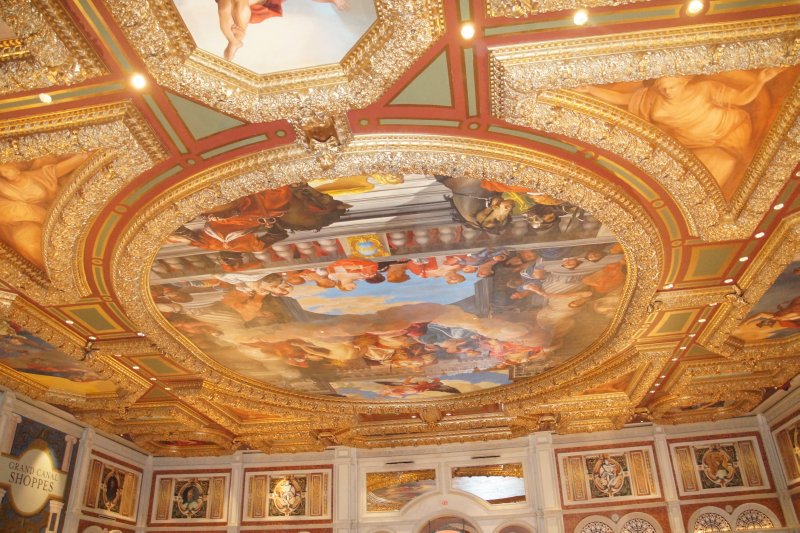 The Venetian -Las Vegas Boulevard - aka The Strip 1

After the show we had a late supper at Dal Toro, a superb Italian restaurant where we had arguably the best meal in the last month. We walked down The Strip to watch the fountains display at Bellagio. 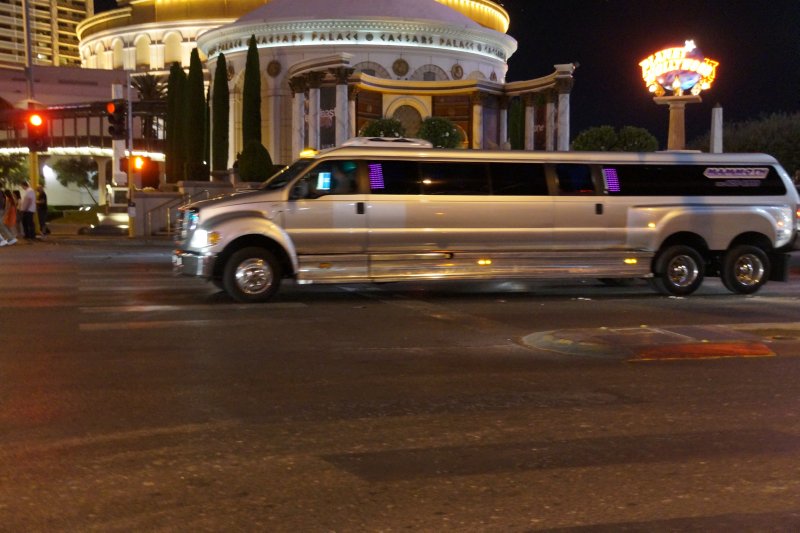 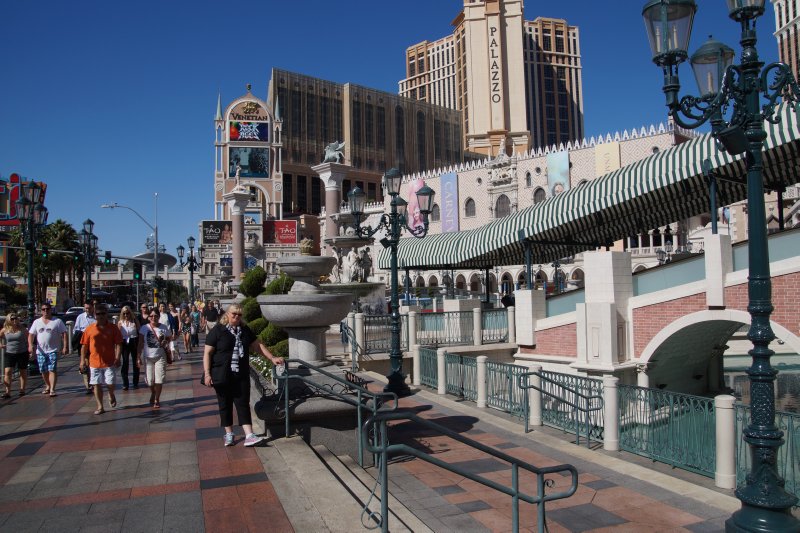 Las Vegas Boulevard - aka The Strip 1 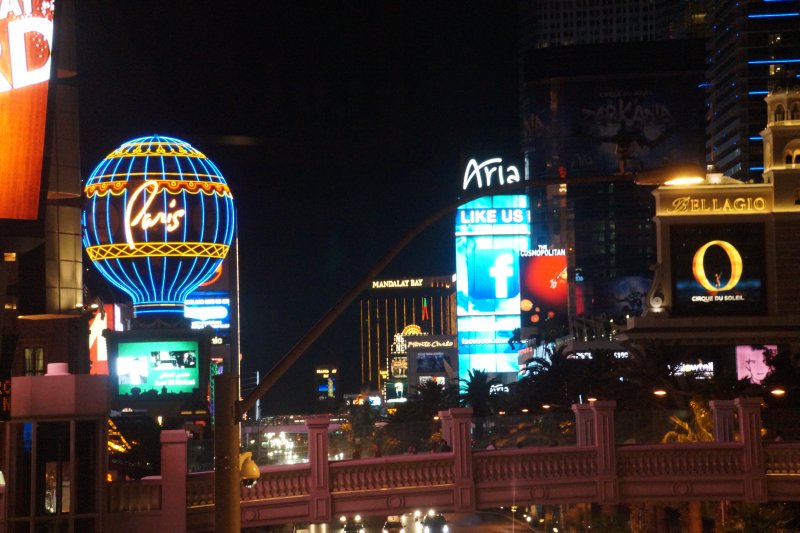 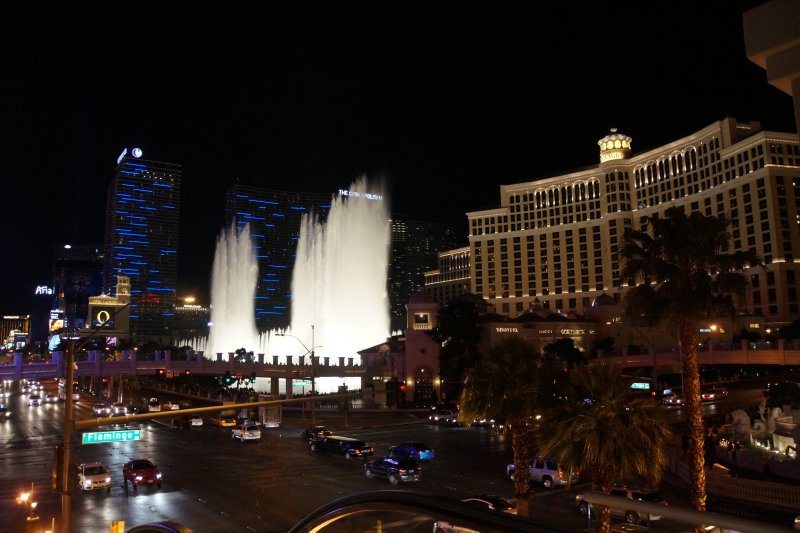 Today we have a late start as we leave Las Vegas at 9.00am. We head into California with a stop at Calico Ghost town to relive the wild, tough days when miners struck it rich. Before we left Las Vegas we stopped at the Welcome sign for a picture. 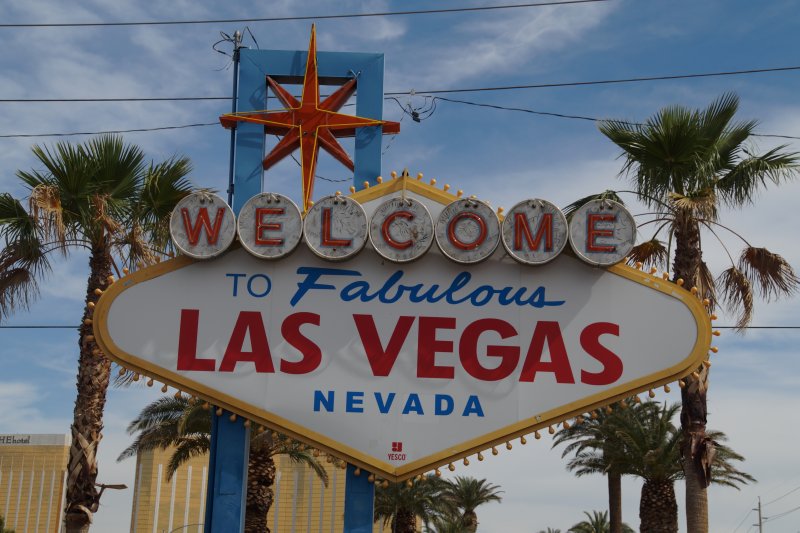 Calico is a ghost town and former mining town in San Bernardino County, California, United States. Located in the Calico Mountains of the Mojave Desert region of Southern California, it was founded in 1881 as a silver mining town, and today has been converted into a county park. Located off Interstate 15, it lies 3 miles (4.8 km) from Barstow and 3 miles from Yermo. Giant letters spelling CALICO can be seen on the Calico Peaks behind the ghost town from the freeway. Walter Knott purchased Calico in 1950s, architecturally restoring all but the five remaining original buildings to look as they did in 1880s. Calico received California Historical Landmark in 2005 was proclaimed by then-Governor Arnold Schwarzenegger to be California's Silver Rush Ghost Town. 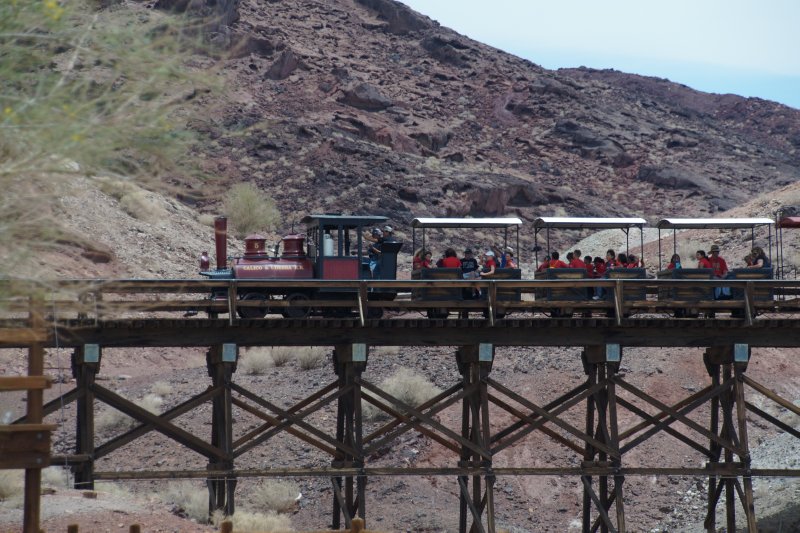 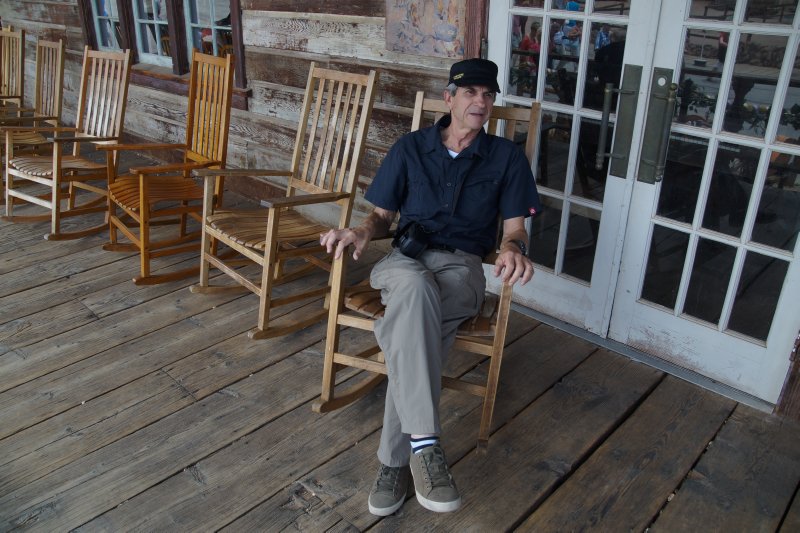 We drove through the Mojave Desert and over the San Gabriel Mountains to Los Angeles which is written (Los Ángeles, Spanish for The Angels). Officially the City of Los Angeles, often known by its initials L.A., is the most populous city in the US after New York.

Los Angeles was founded on September 4, 1781, by Spanish governor Felipe de Neve. It became a part of Mexico in 1821 following the Mexican War of Independence. In 1848, at the end of the Mexican–American War, Los Angeles and the rest of California were purchased as part of the Treaty of Guadalupe Hidalgo, thereby becoming part of the United States. Los Angeles was incorporated as a municipality on April 4, 1850, five months before California achieved statehood.

Nicknamed the City of Angels, Los Angeles is a global city, with strengths in business, international trade, entertainment, culture, media, fashion, science, sports, technology, education, medicine and research and has been ranked sixth in the Global Cities Index and 9th Global Economic Power Index. The city is home to renowned institutions covering a broad range of professional and cultural fields and is one of the most substantial economic engines within the United States. The Los Angeles combined statistical area (CSA) has a gross metropolitan product (GMP) of $831 billion (as of 2008), making it the third largest in the world, after the Greater Tokyo and New York metropolitan areas.


The city is the focal point of the larger Los Angeles–Long Beach–Santa Ana metropolitan statistical area and Greater Los Angeles Area region, which contain 12,828,837 and nearly 18 million people respectively as of 2010, making it one of the most populous metropolitan areas in the world andq the second largest in the United States. 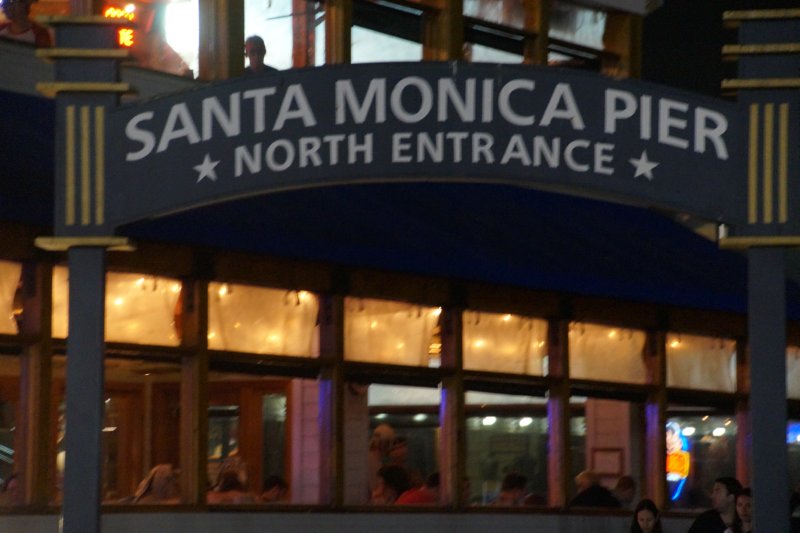 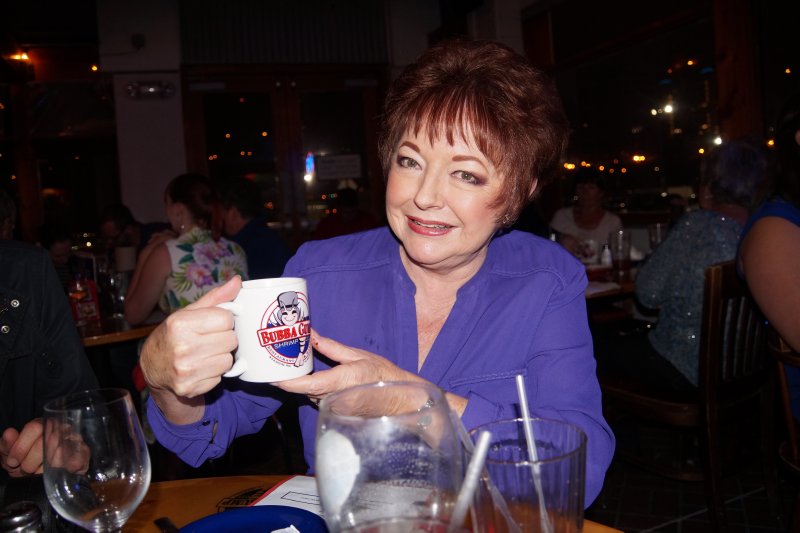 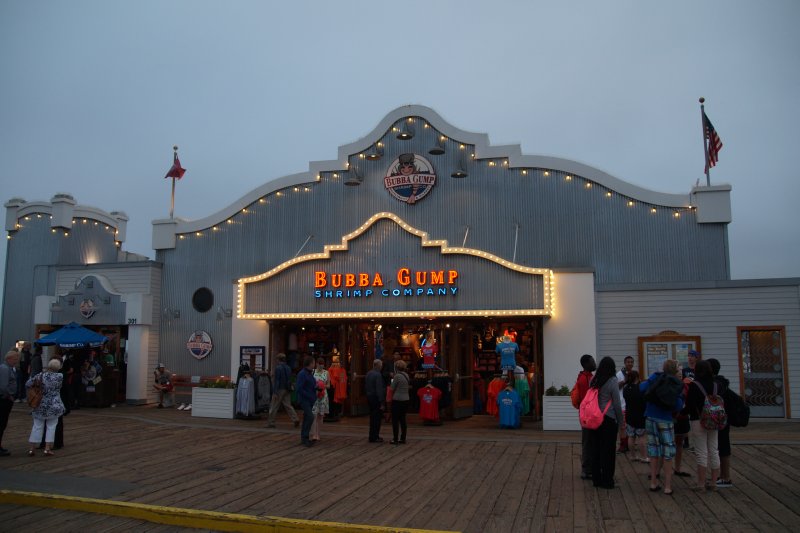 Santa Monica Pier marks the end of Route 66 which starts in Chicago. 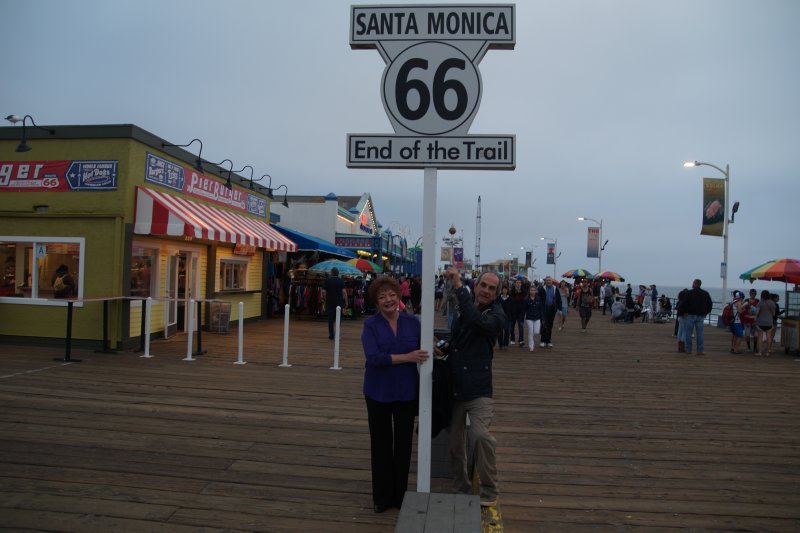 The great times continue as per the photos. Fancy attending a Human Nature concert in Las Vegas. What a great journey you are having. Love all the photos.
Jan and Ken