A day in LA

This morning we awoke to another beautiful day. We started the day with a sightseeing tour of the world's "Capital of Glamour". 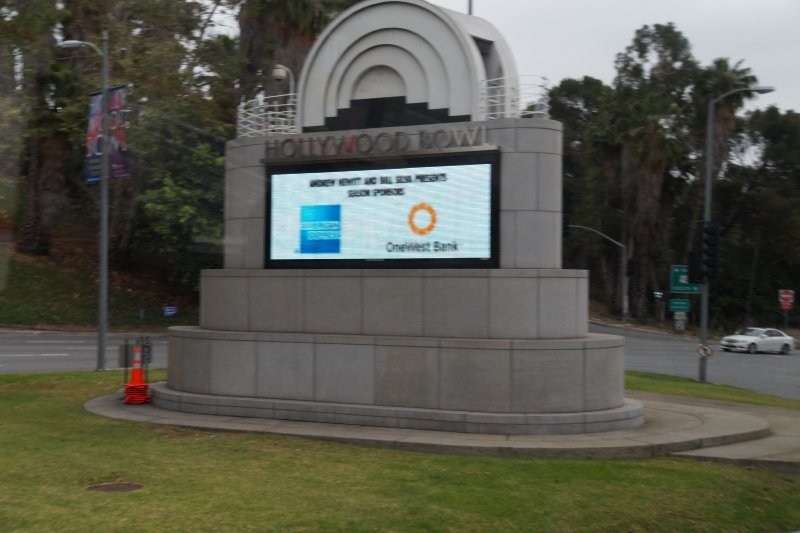 We headed off to check out Hollywood including Beverley Hills. First stop was Grauman's Chinese Theatre and the Hollywood Walk of Fame. Got the obligatory picture of the Hollywood sign and then to Colleen's delight found the Hugh Jackman star. 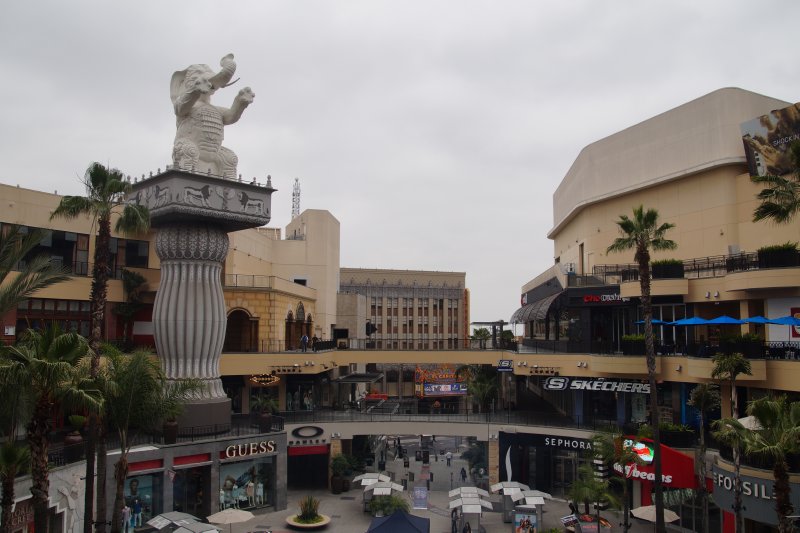 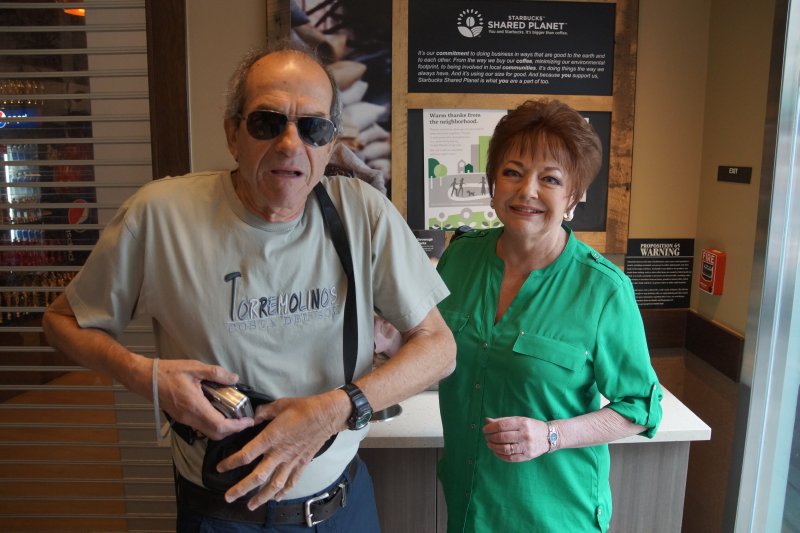 Hollywood Boulevard - Phil is in search of a coffee in Starbucks 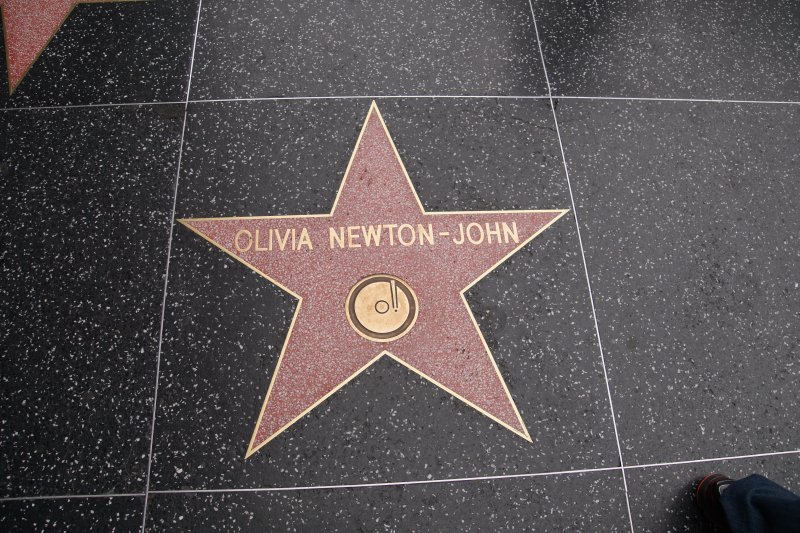 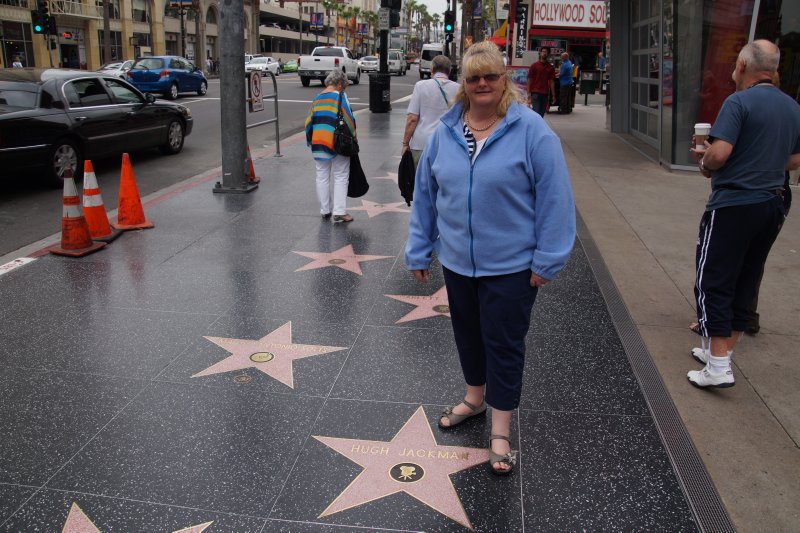 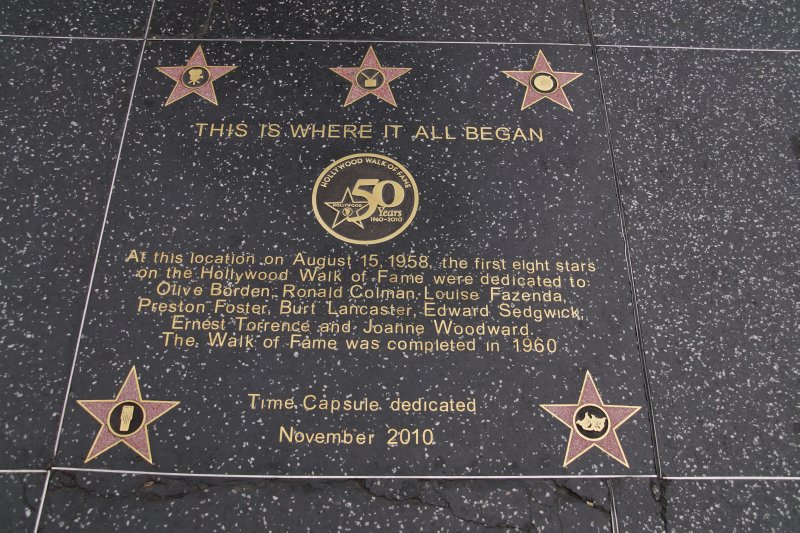 We saw the hand and footprints of the stars at Grauman's Chinese Theatre, and David loved Red Skelton's comment. Also saw the famous Hollywood Bowl. 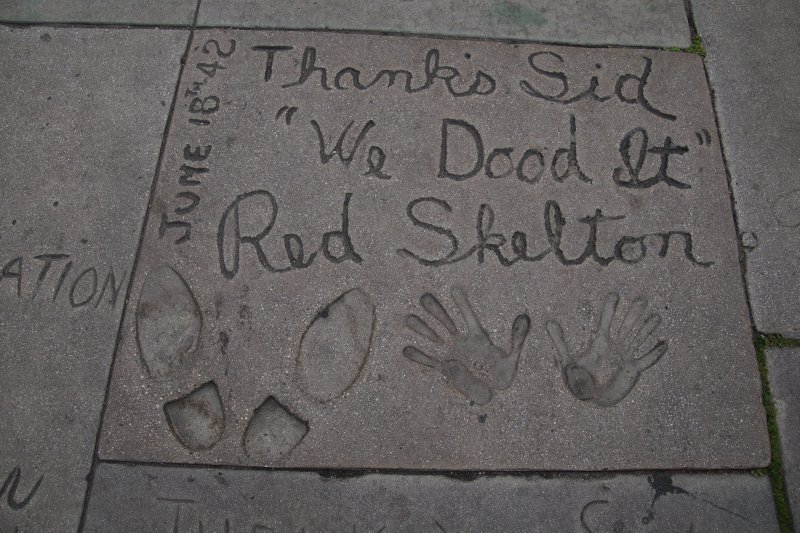 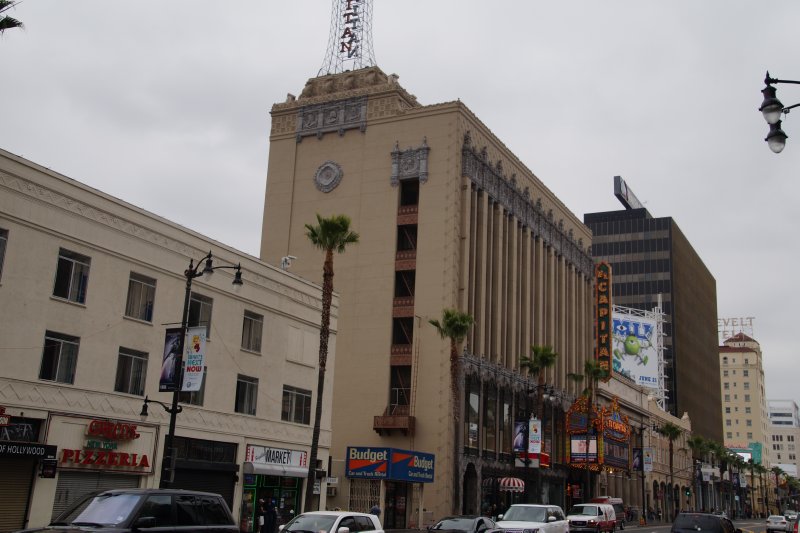 Later we travelled to elegant Beverley Hills followed by a drive down Sunset Strip.

We had a short break at the Farmers Market on Fairfax Avenue. The picture below tells the story. It started off as a dairy farm when the farmer struck oil while he was drilling for water. Later on in the depression, farmers parked their trucks there to sell fresh produce. 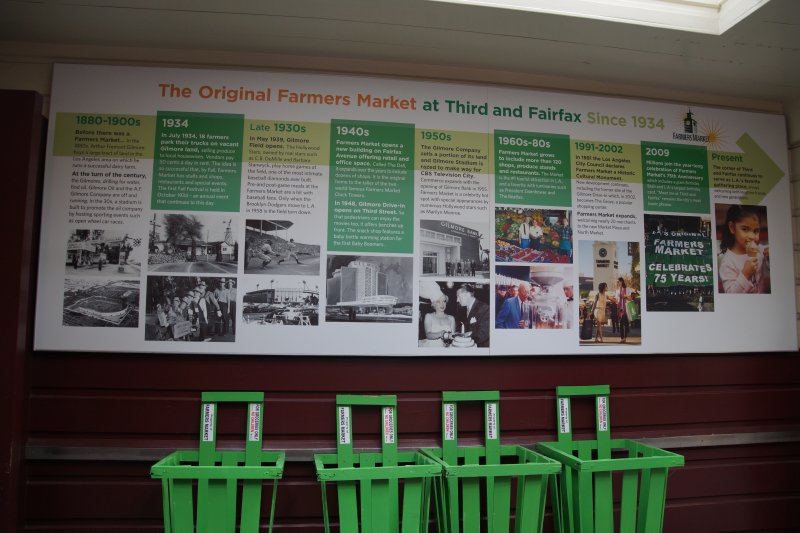 We dropped off most of our fellow travellers at Universal Studios for the afternoon. We went back to our hotel for a rest as we will be returning to the City of Angels for 6 days in mid June. 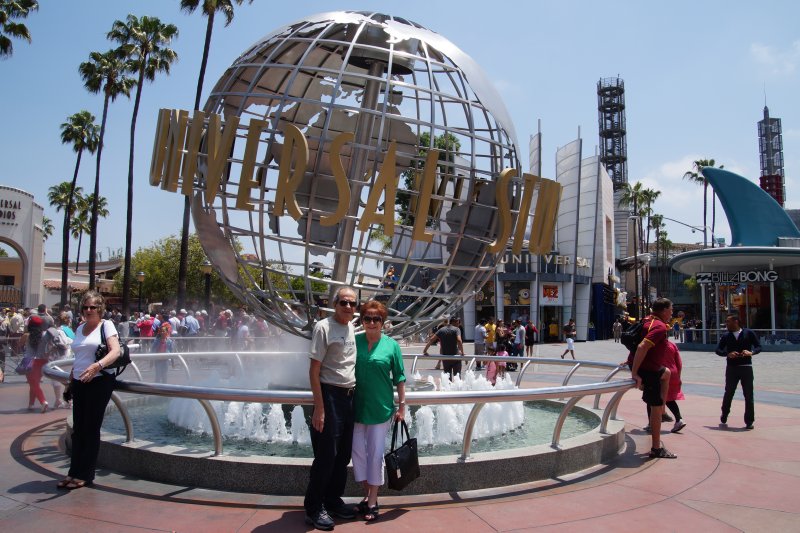 Sadly, we said goodbyes to Scott, our Tour Director and Eric, our driver. Eric starts another 10 day trip around California tomorrow, followed by a 10 day trip staring in Phoenix, Arizona then the same trip we have just done -23 days across the Us from East to West.

Thanks, Scott and Eric, for a wonderful trip. 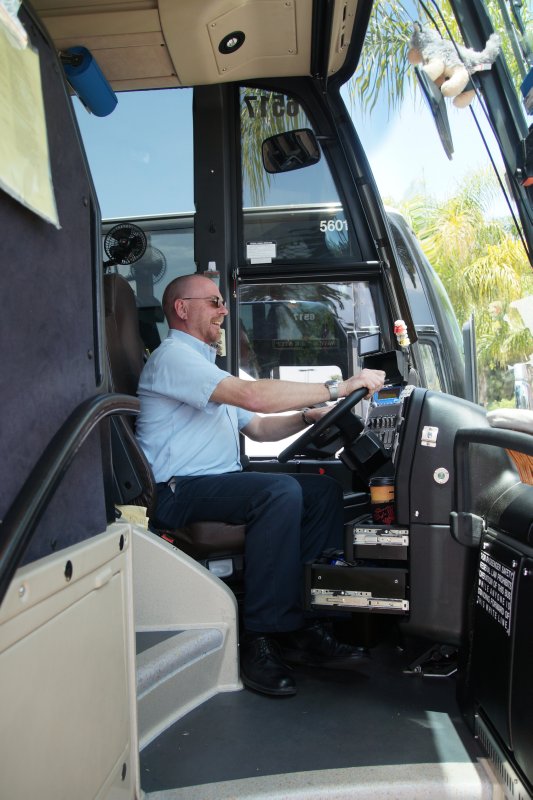