Yet another day in Paradise

Yesterday we had a walk around our part of Vancouver. The sun goes down around 9.00pm so there is plenty of daylight to get around after dinner. 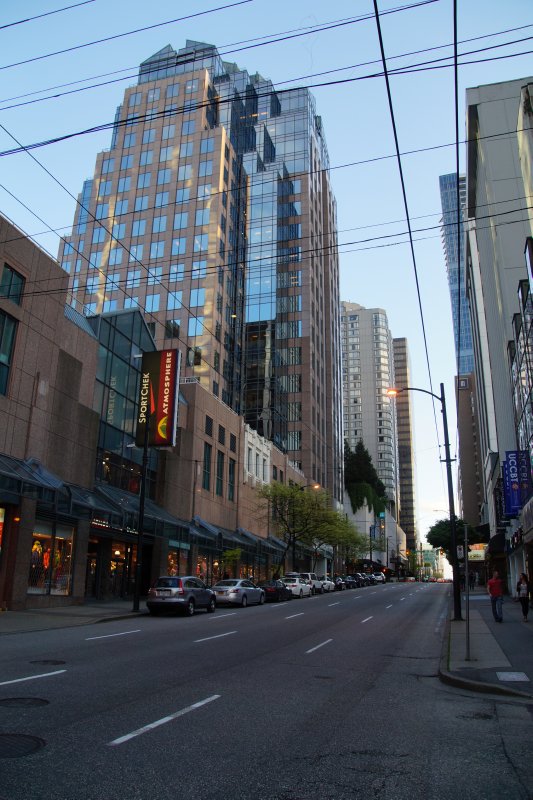 Scene up Howe street at 8.30pm 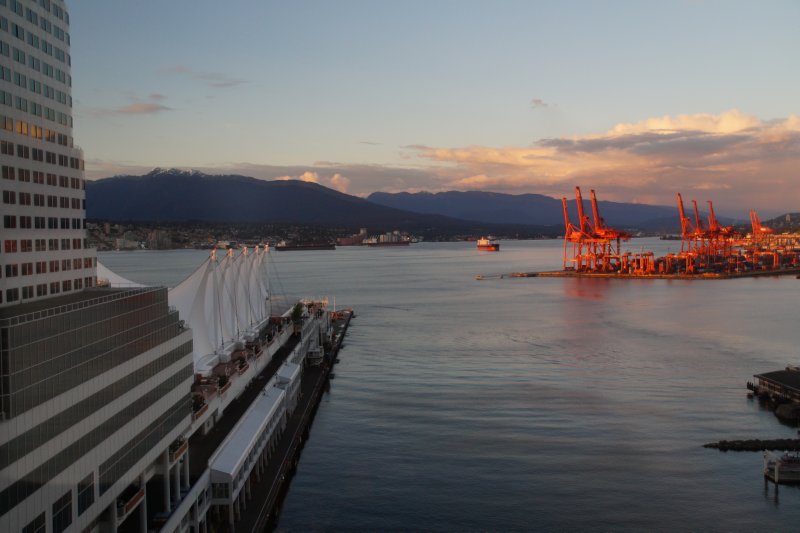 View from our room at 9.00pm at night

Today we had a city tour of Vancouver. We left around 9.00am after breakfast at the hotel. We travelled around Gastown, China Town and West Vancouver. 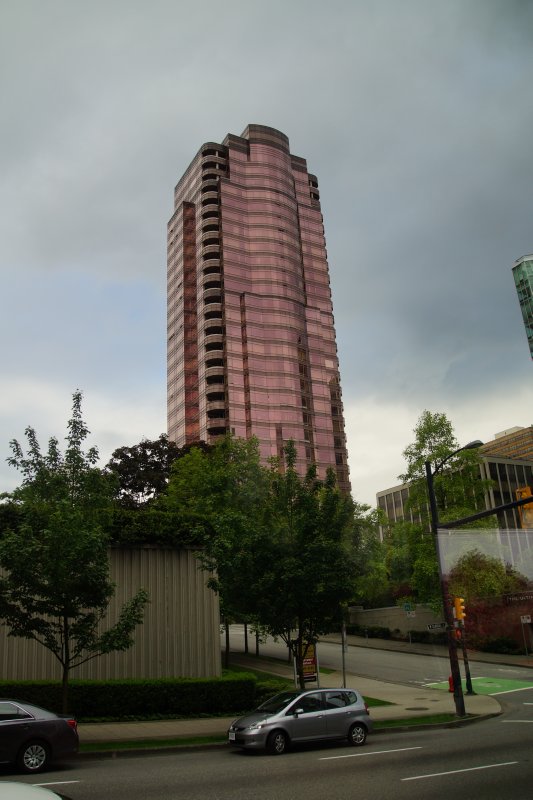 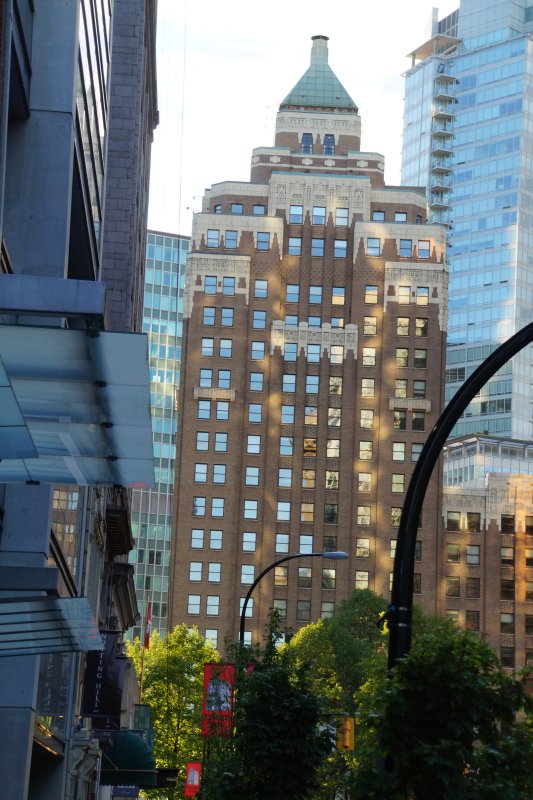 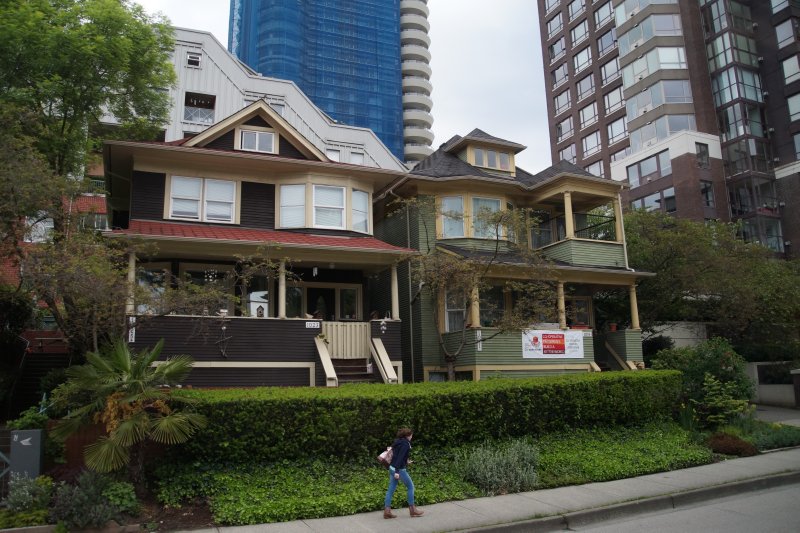 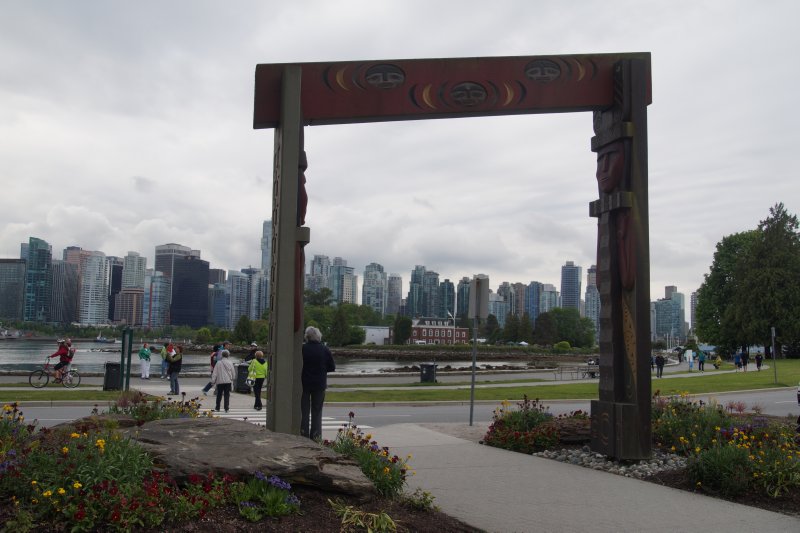 Stanley Park looking back at Vancouver 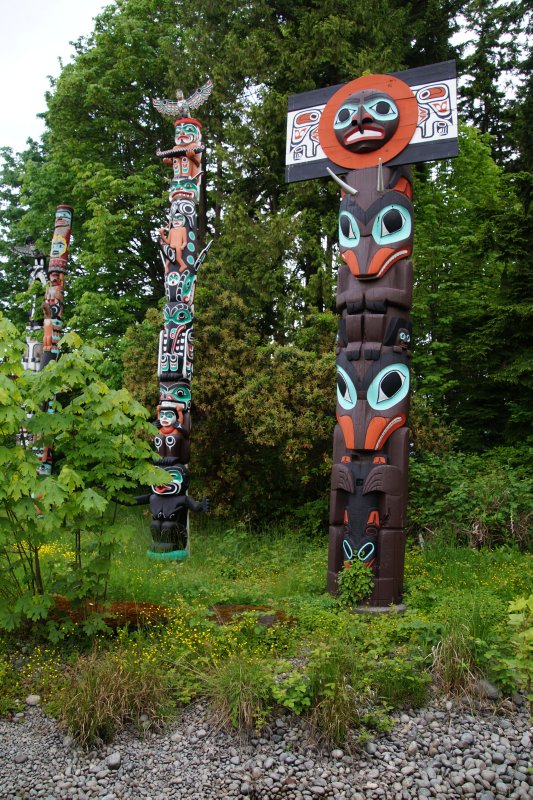 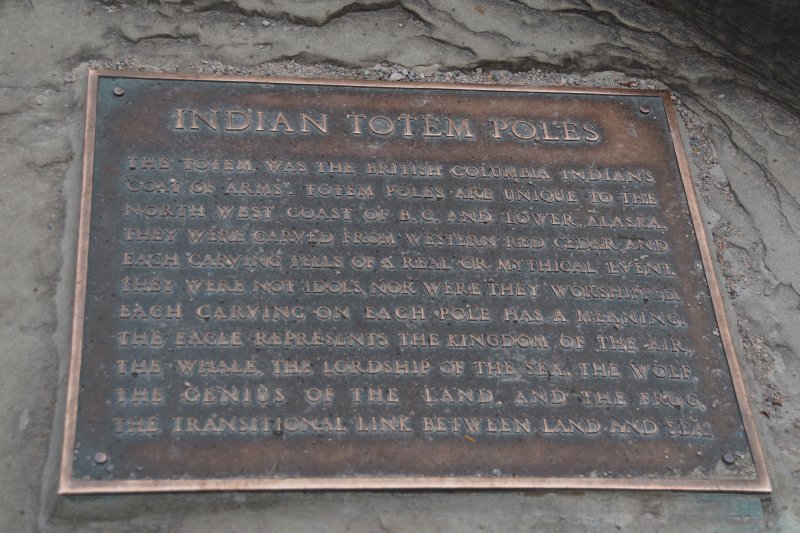 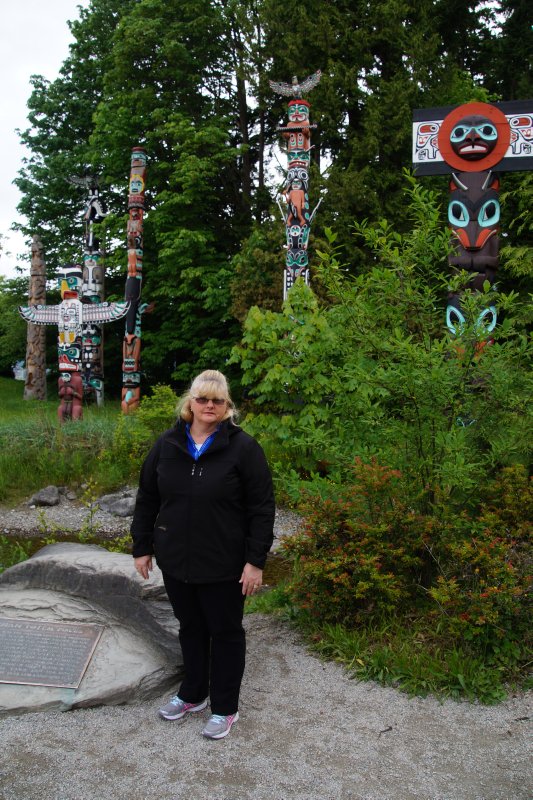 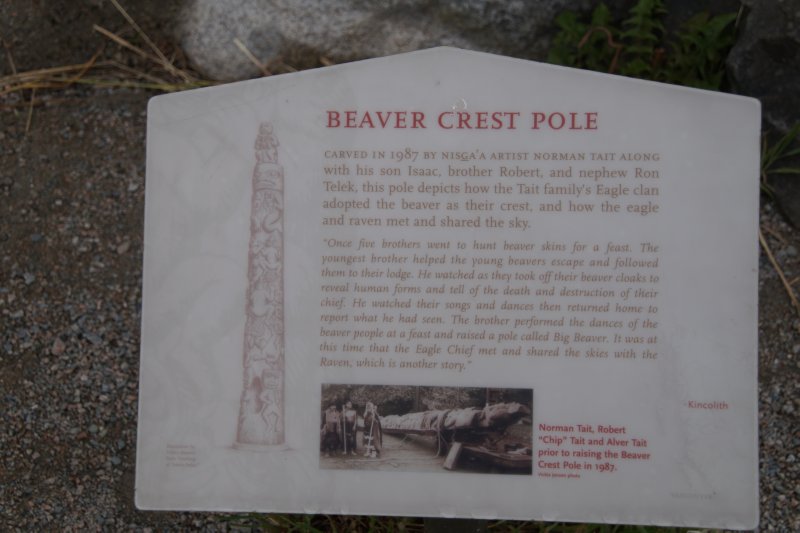 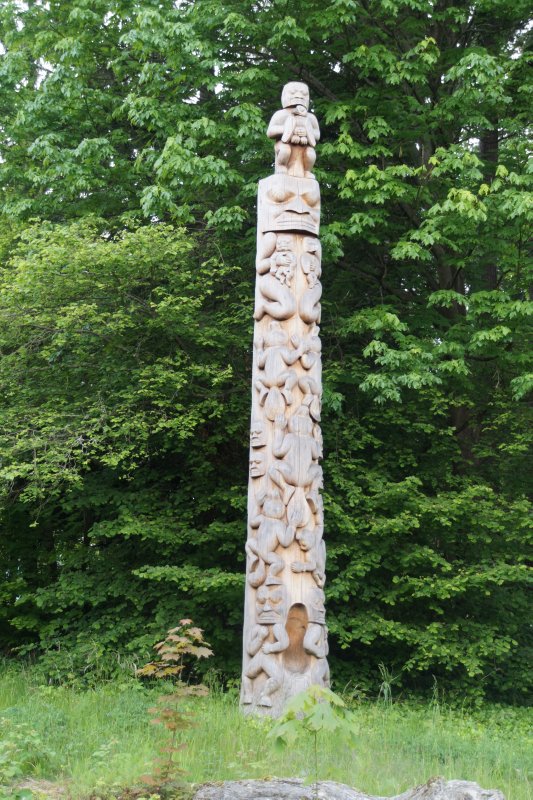 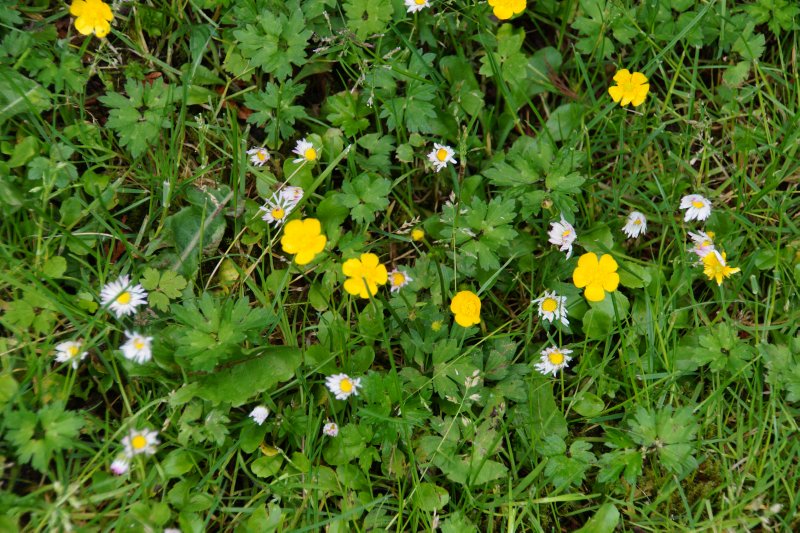 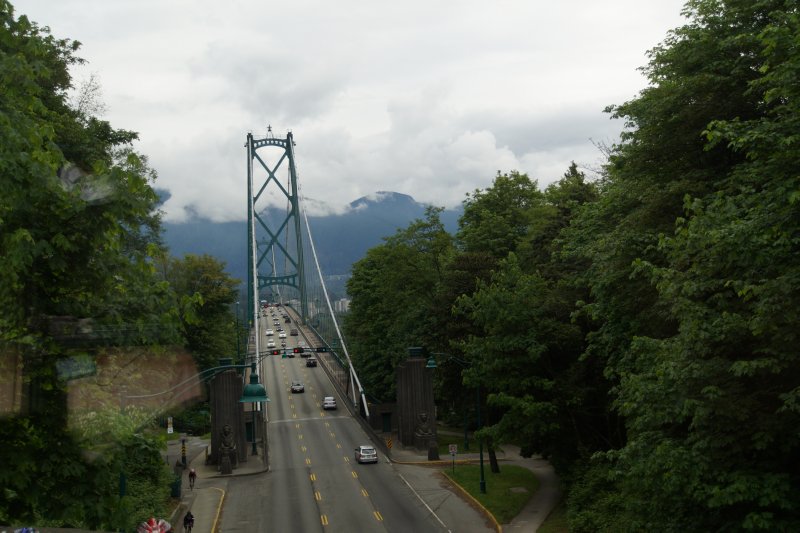 On our way back we stopped at Granville Island to sample some great food. We decided to buy some fresh baguettes, German Ham and Mediterranean Salad along with Sicilian Olives for a late lunch. The maple pecan nuts are to die for. 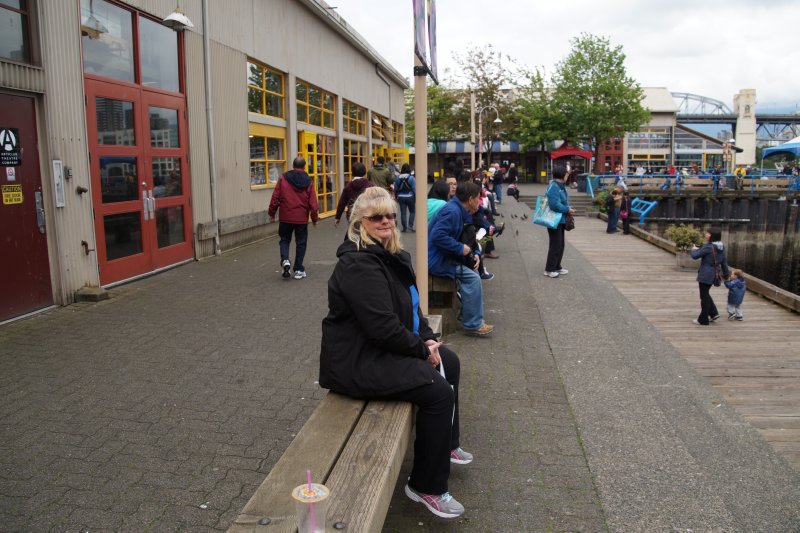 I thought that yesterday was our last day in Vancouver but I was wrong. We leave here on The Rocky Mountaineer at 7.00am in the morning. The train doesn't have Wifi so hopefully our Fairmont Hotel in Bannf tomorrow night will have Wifi as I think I am becoming a bit addicted to blogging (or so Colleen tells me).