The train arrived at 8.40pm for our overnight stay at Banff.

Banff was first settled in the 1880s, after the transcontinental railway was built through the Bow Valley. In 1883, three Canadian Pacific Railway workers stumbled upon a series of natural hot springs on the side of Sulphur Mountain. In 1885, Canada established a federal reserve of 26 km2 (10 sq mi) around the Cave and Basin hot springs, and began promoting the area as an international resort and spa as a way to support the new railway.[4] In 1887, the reserve area was increased to 673 km2 (260 sq mi) and named "Rocky Mountain Park." This was the beginning of Canada's National Park system.

The area was named Banff in 1884 by George Stephen, president of the Canadian Pacific Railway, recalling his birthplace in Banffshire, Scotland, now simply Banff. The Canadian Pacific built a series of grand hotels along the rail line and advertised the Banff Springs Hotel as an international tourist resort.

The Banff townsite was developed near the railway station as a service centre for tourists visiting the park. It was administered by the Government of Canada's national parks system until 1990 when the Town of Banff became the only incorporated municipality within a Canadian national park.
In 1985, the United Nations declared Banff National Park, as one of the Canadian Rocky Mountain Parks, a World Heritage Site. Banff remains one of the most popular tourist destinations in Canada.

One of the most notable figures of Banff was Norman Luxton, who was known as "Mr. Banff". He published the Crag and Canyon newspaper, built the King Edward Hotel and the Lux Theatre, and founded the Sign of the Goat Curio Shop, which led to the development of the Luxton Museum of Plains Indians, now the Buffalo Nations Museum.[5] He and his family helped organize the Banff Indian Days and the Banff Winter Carnival. 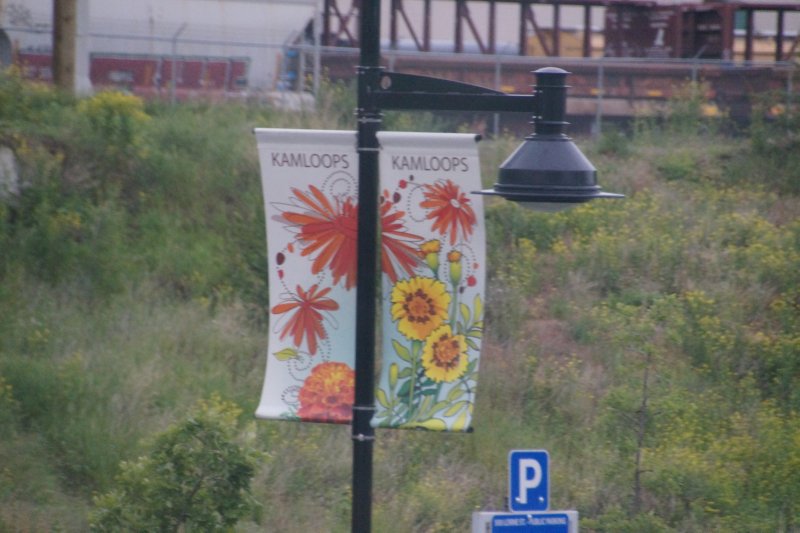 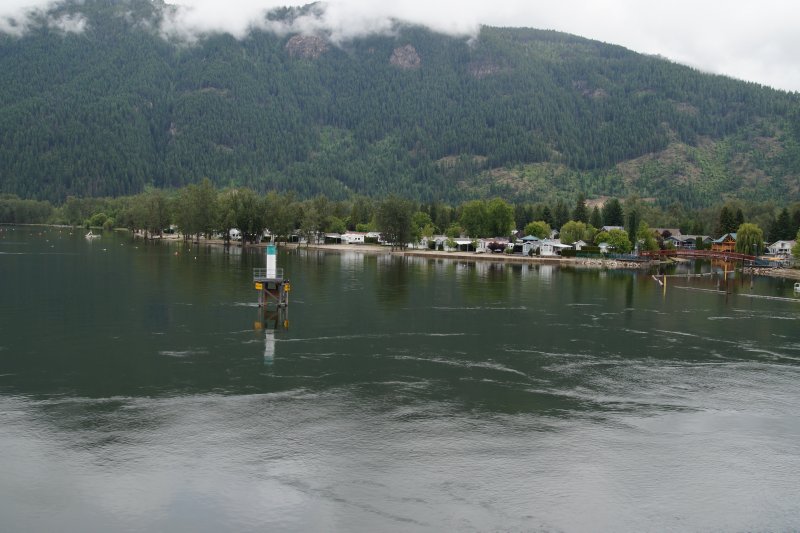 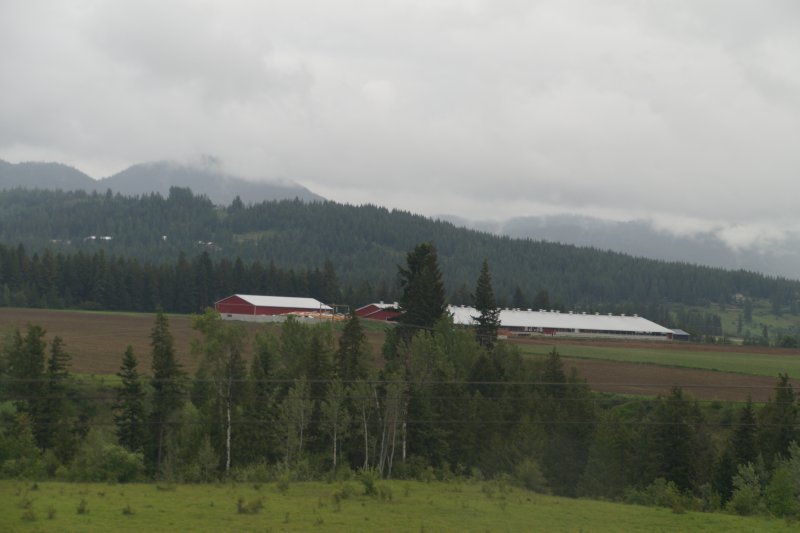 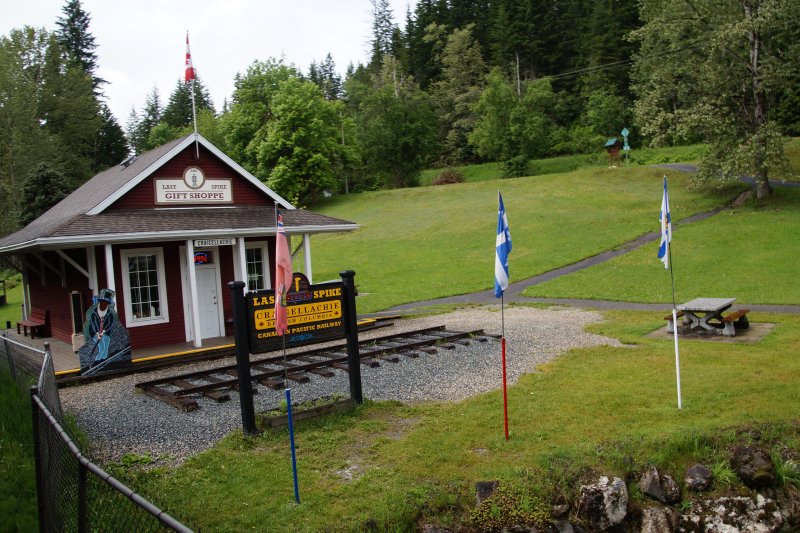 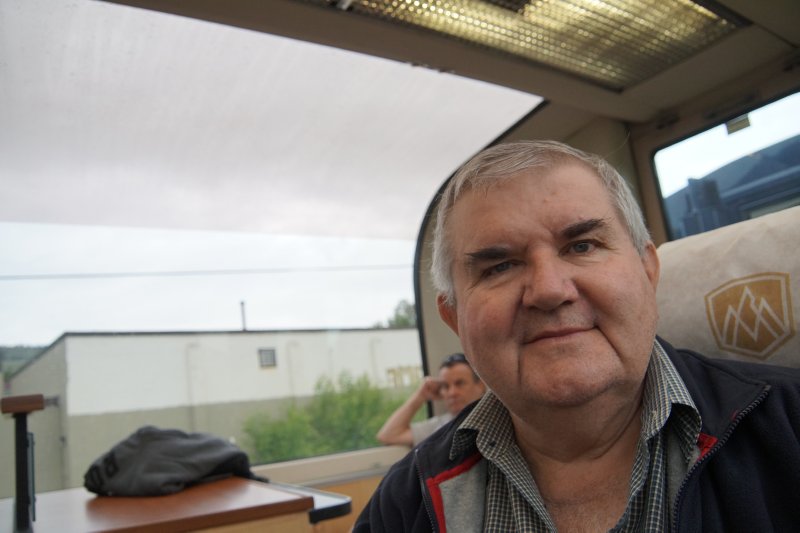 David on the Rocky mountaineer at Kamloops 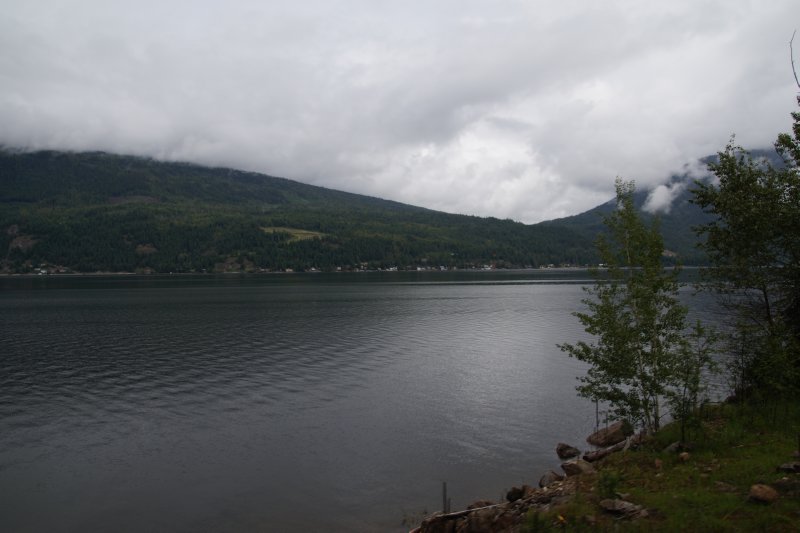 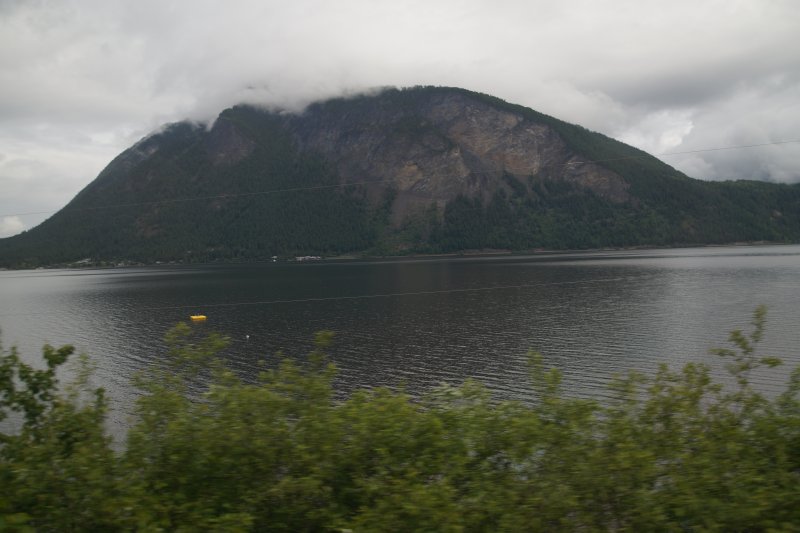 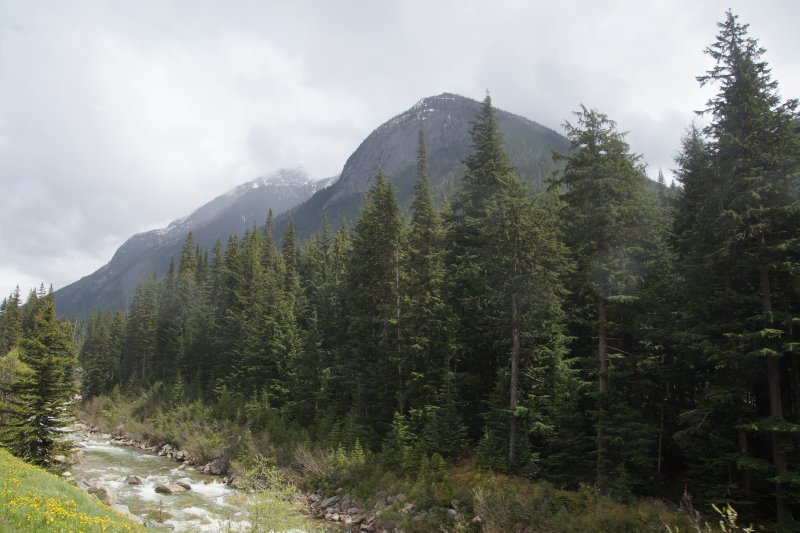 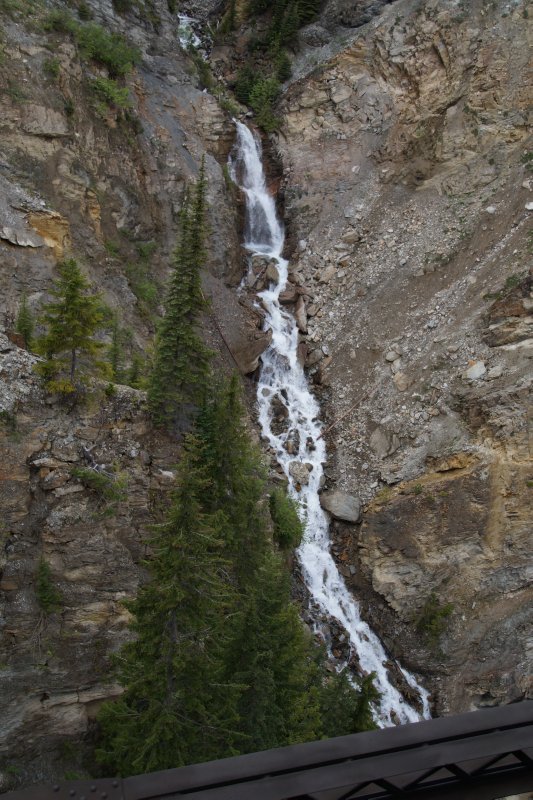 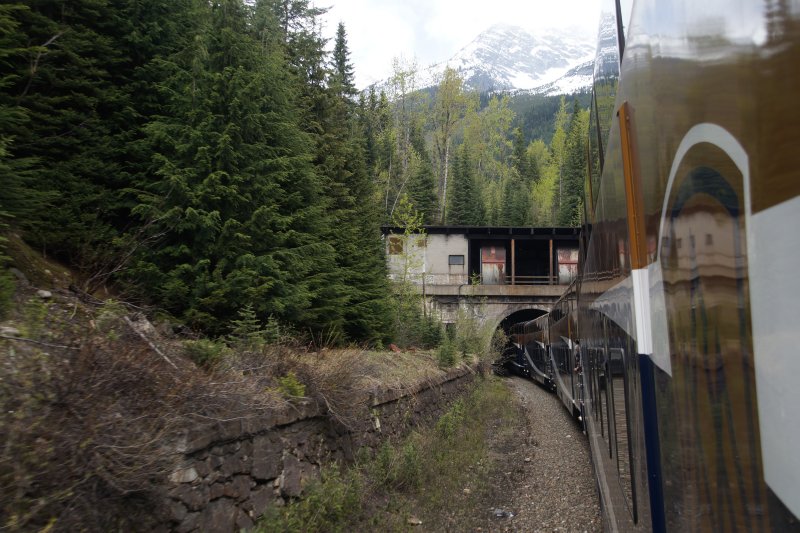 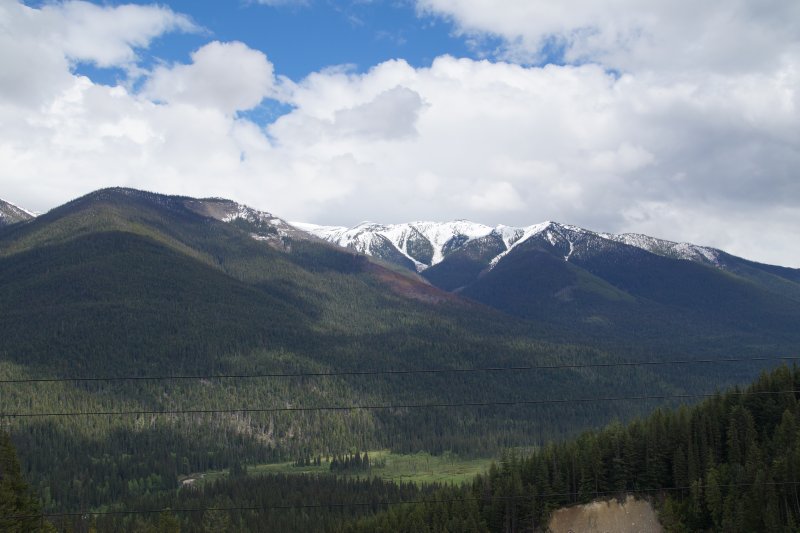 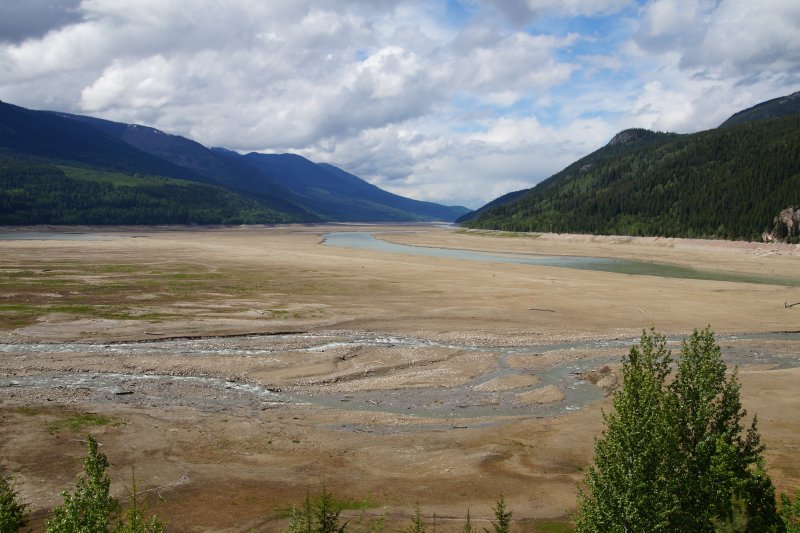 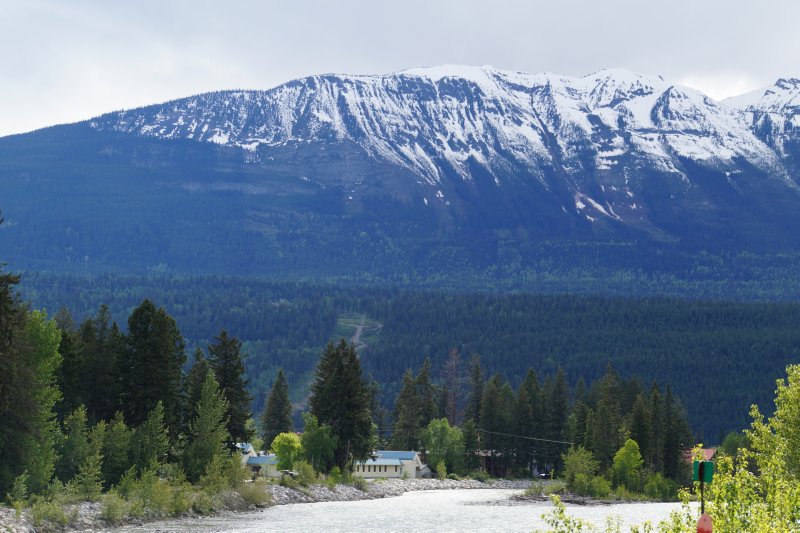 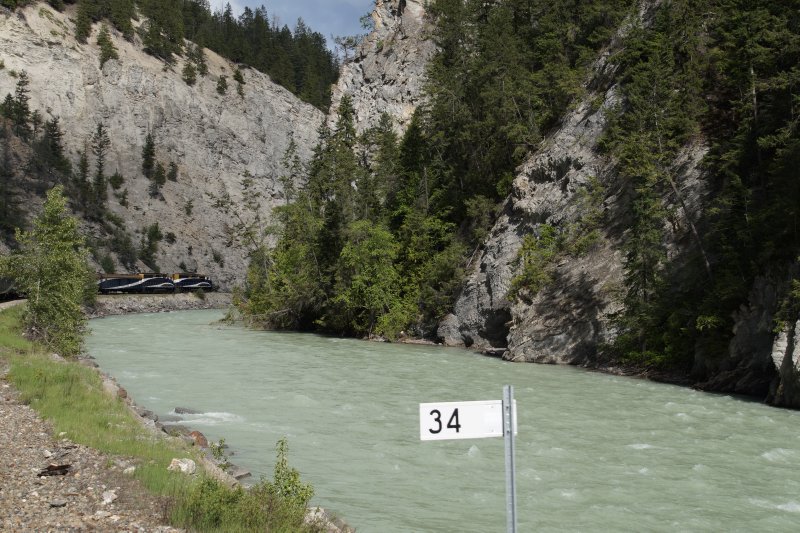 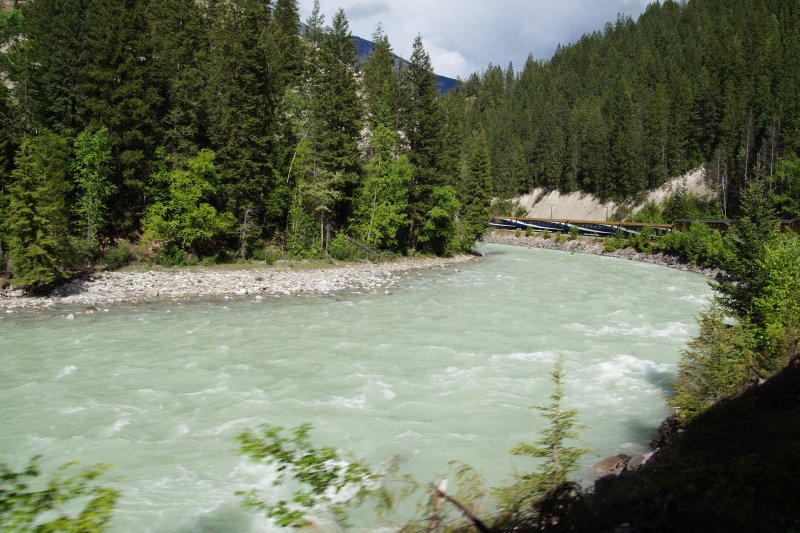 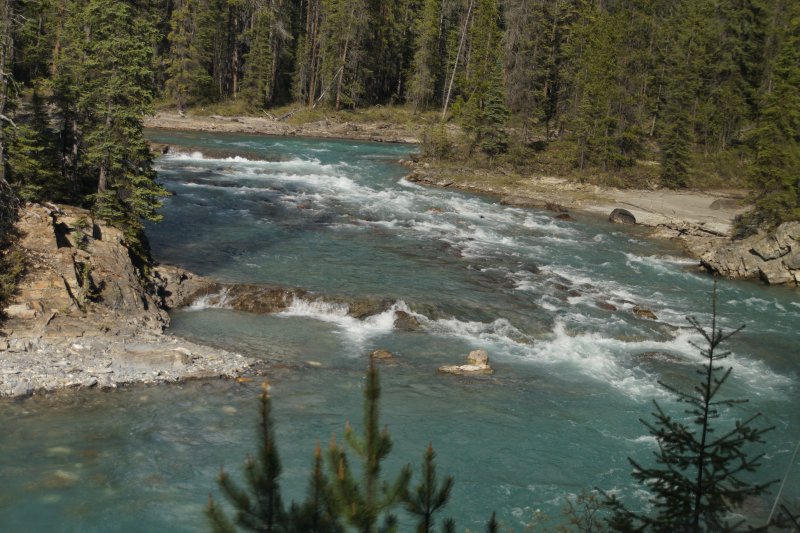 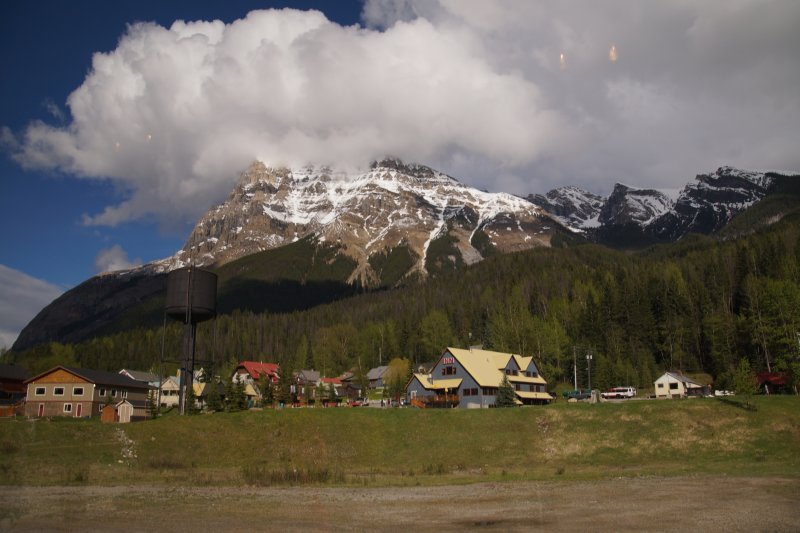 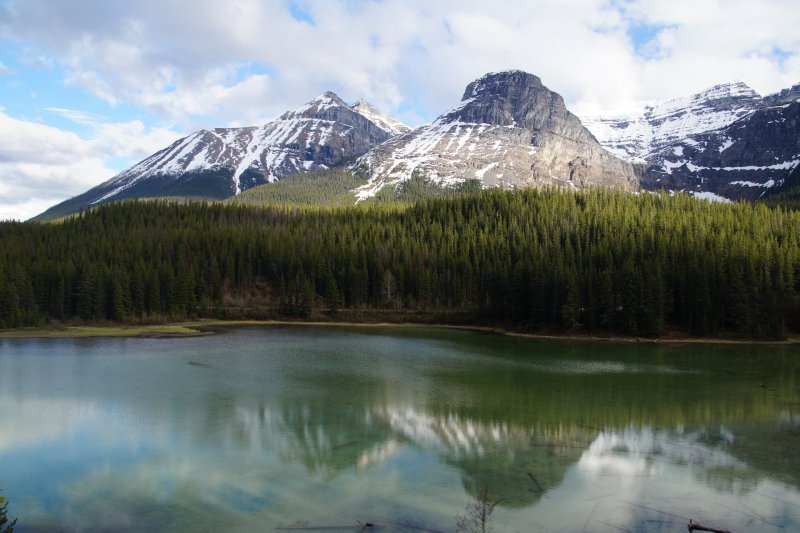 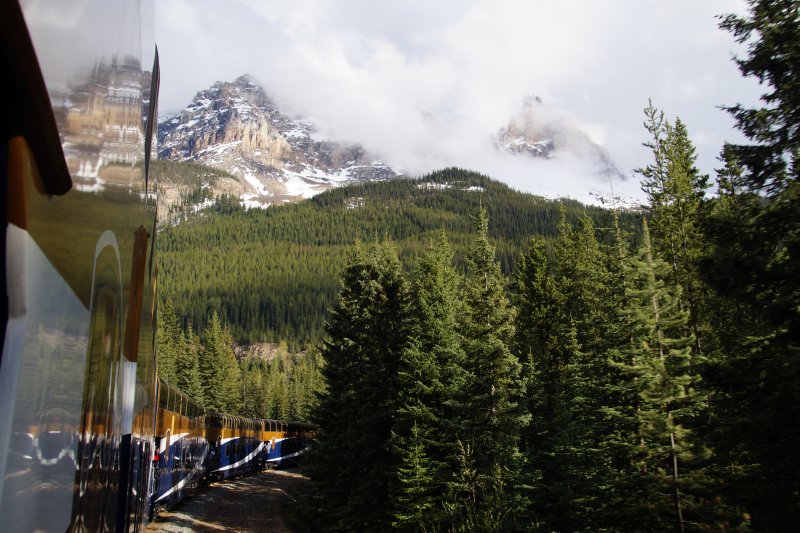 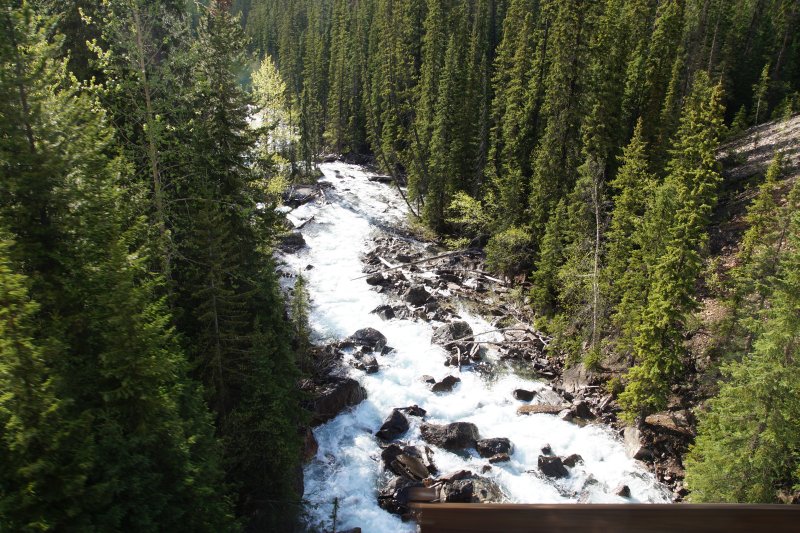 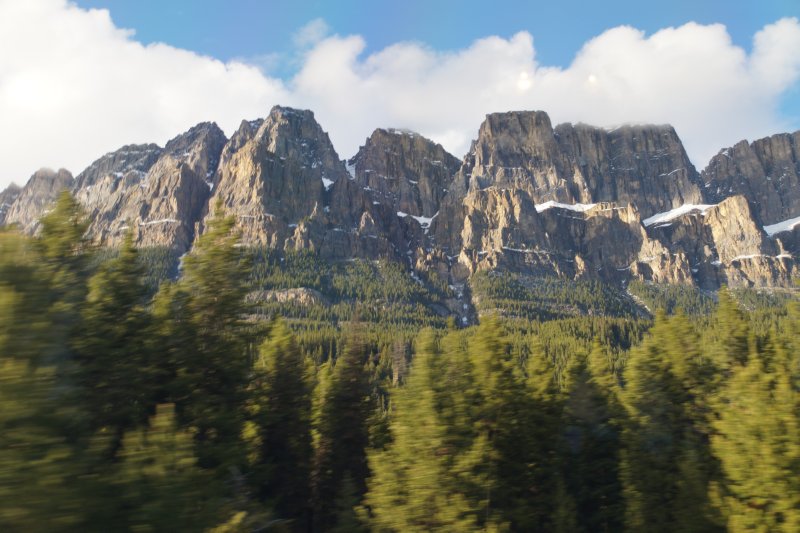 Here are some pictures of some of the wildlife we saw along the way. 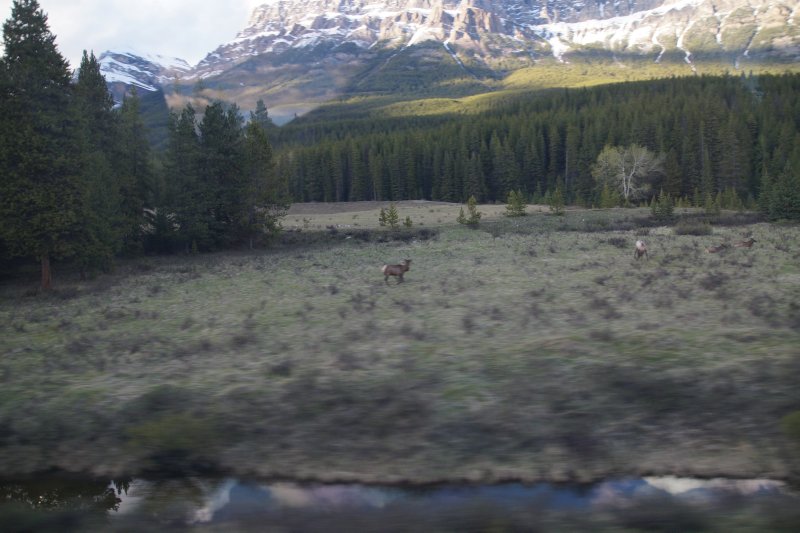 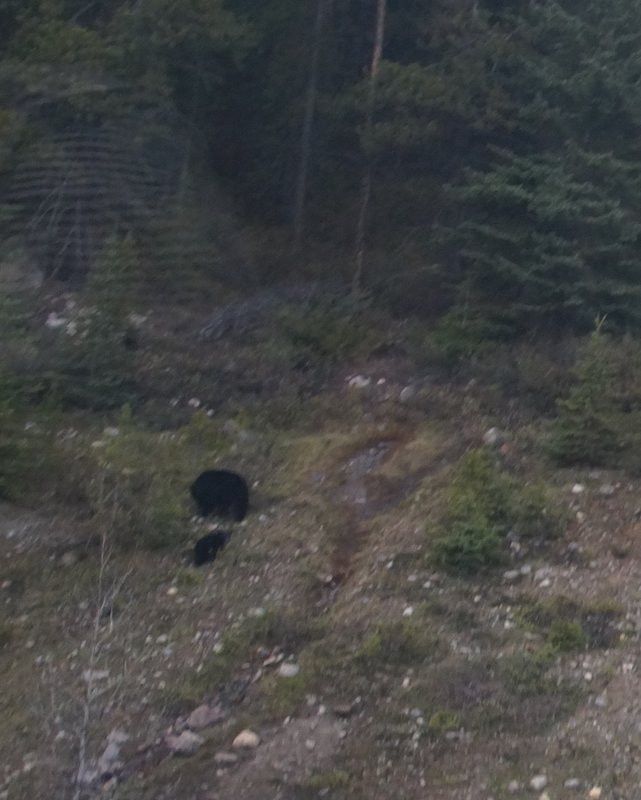 Another photo of some bears 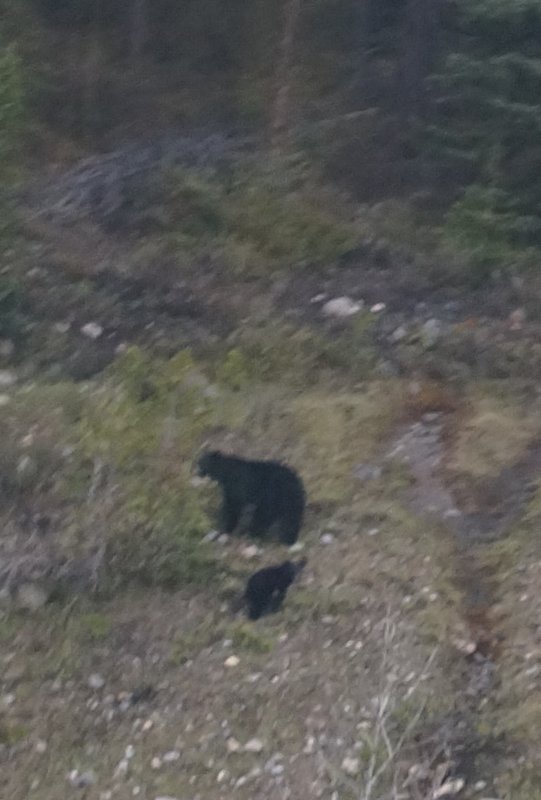 Bears in the wild

Around 8.0pm we reached our destination-Bannf. 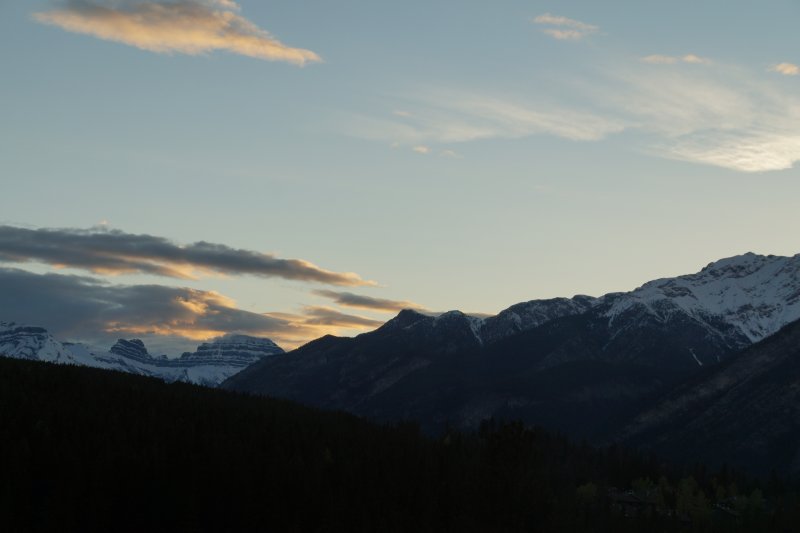