our unit is a short walk from Hollywood Boulevard

This morning we had a sleep in and after breakfast we walked the short distance to Hollywood Boulevard. We started on the corner of hollywood Boulevard and La Brea Avenue approx 300 metres from our unit. This is the start of the Hollywood Walk of Fame. Here are some photos 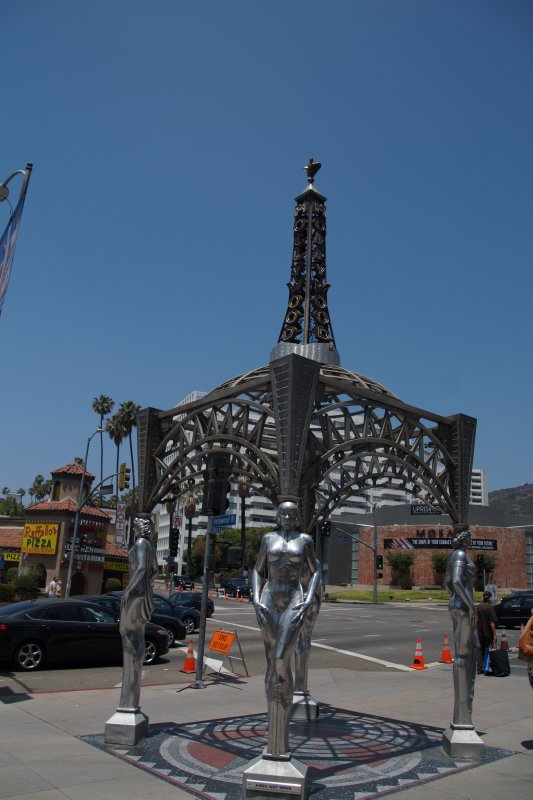 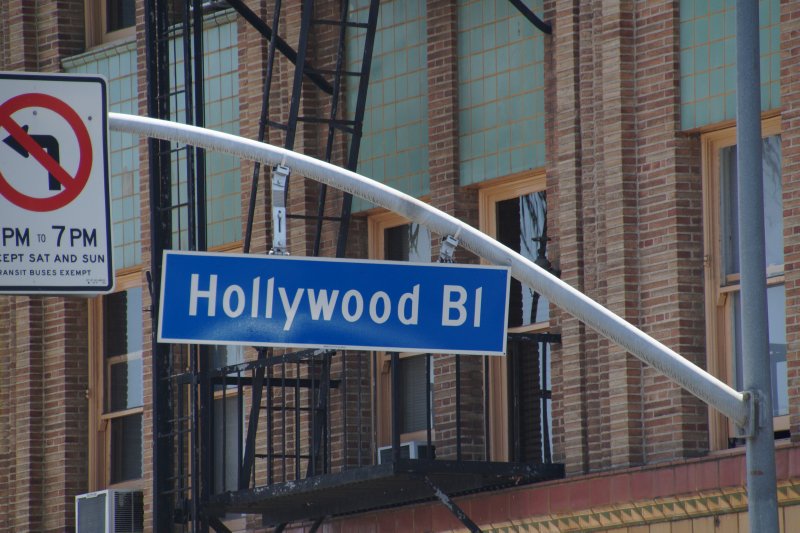 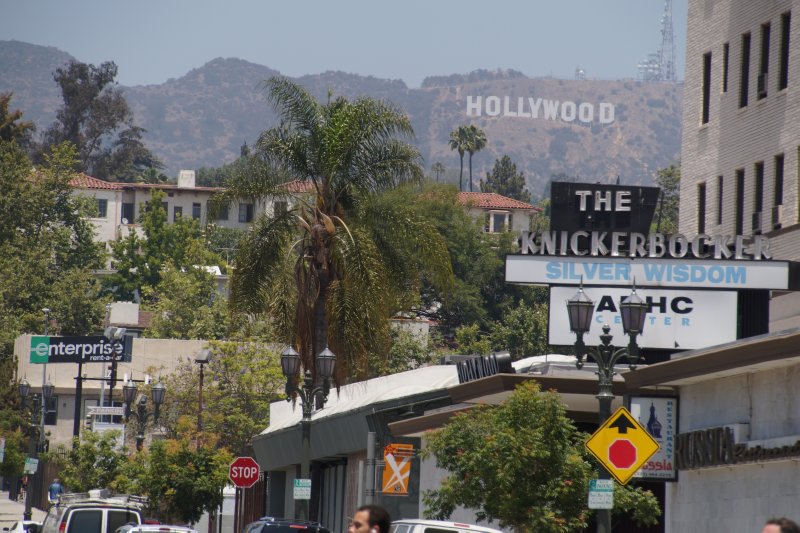 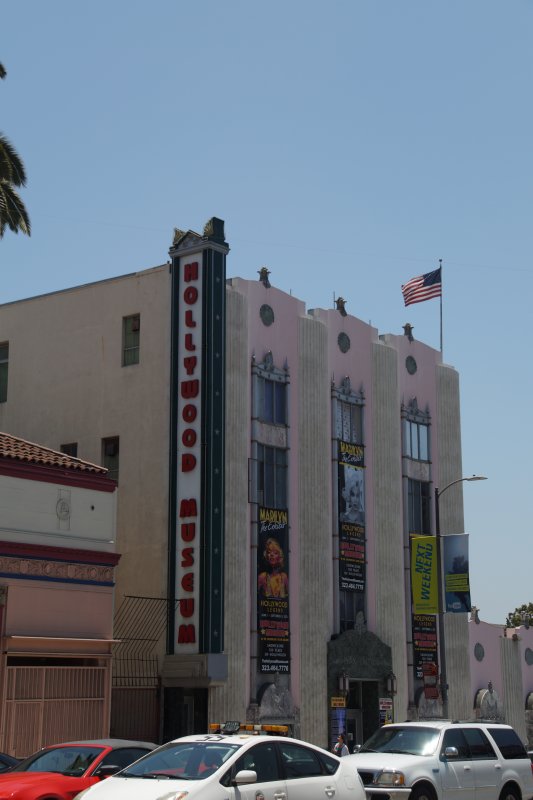 We saw many stars we have admired over the years, including this one revealing his identity. 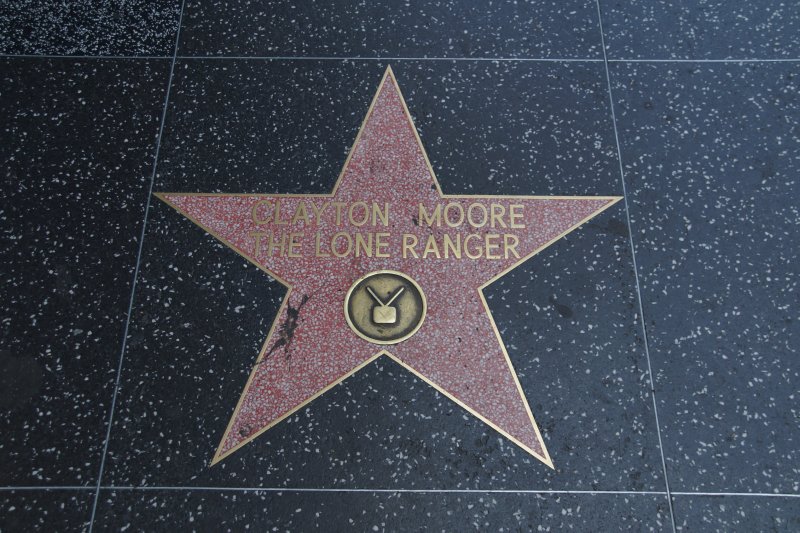 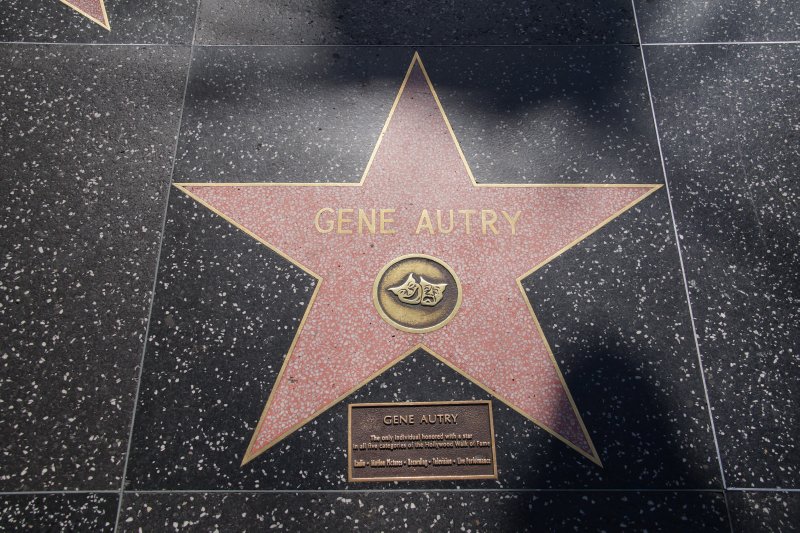 Gene Autry - only starr awarded a star in all 5 categories 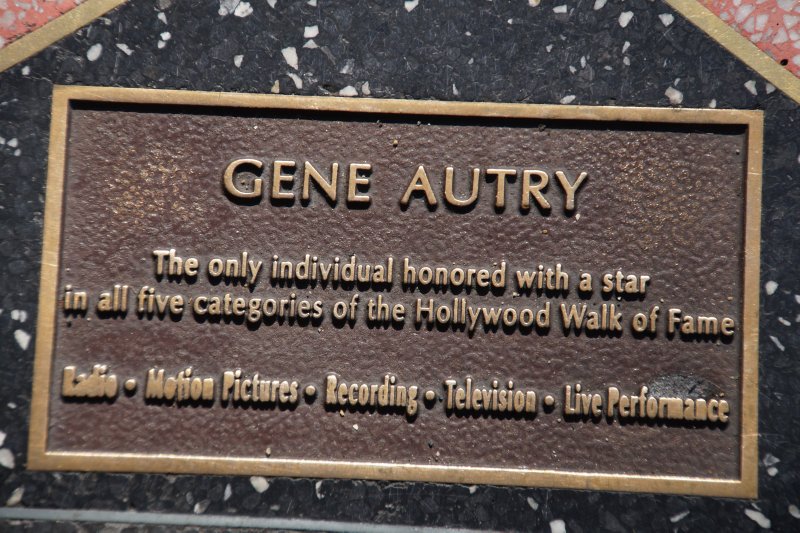 Gene Autry - only star awarded a star in all 5 categories 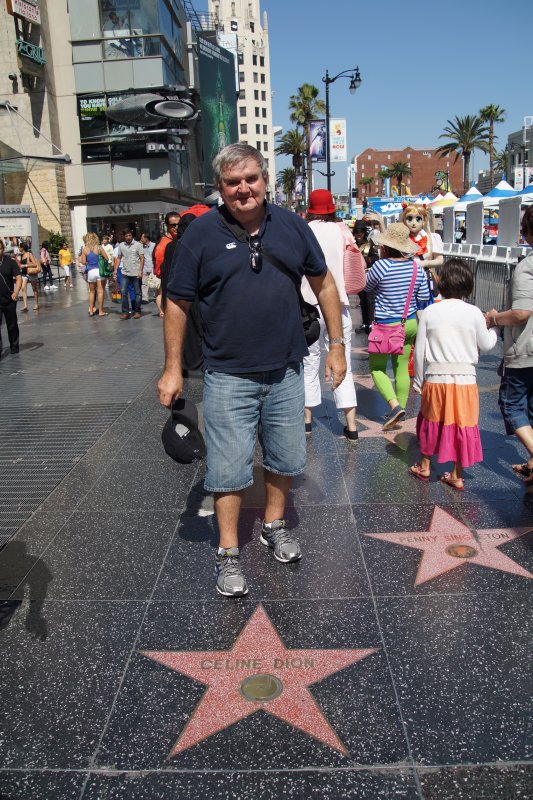 We walked quite a few blocks and did not see all the stars. We stopped at Graumann's Chinese Theatre to see the feet and handprints of stars set in concrete in the entrance. 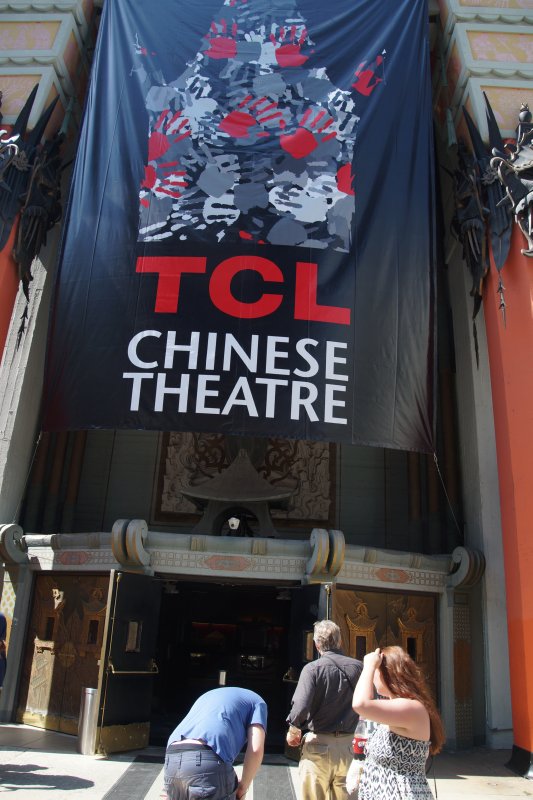 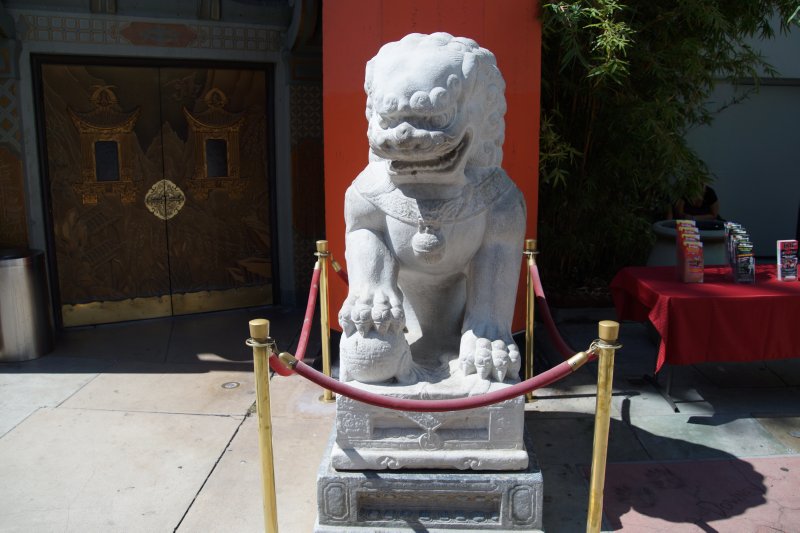 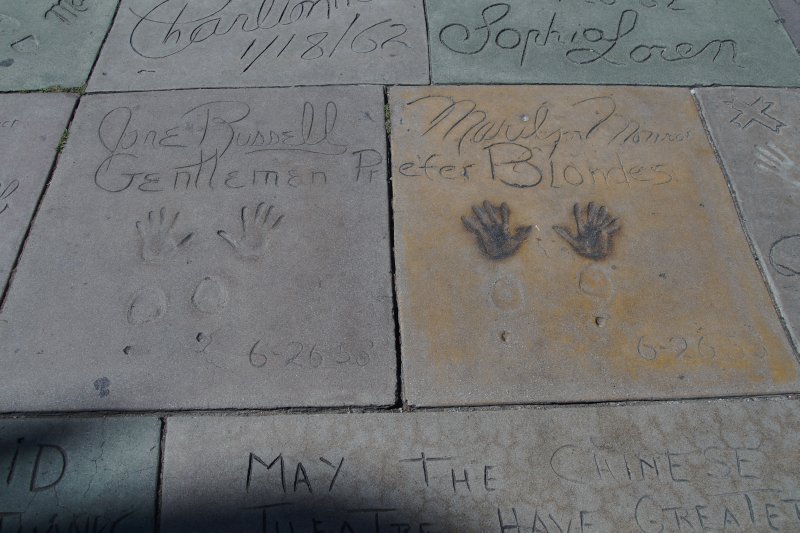 We visited Madame tussaud's Waxworks Hollywood and met up with a few of the people we have admired over the years. It is sometimes a surprise to see the actual height and size of some of our screen idols. 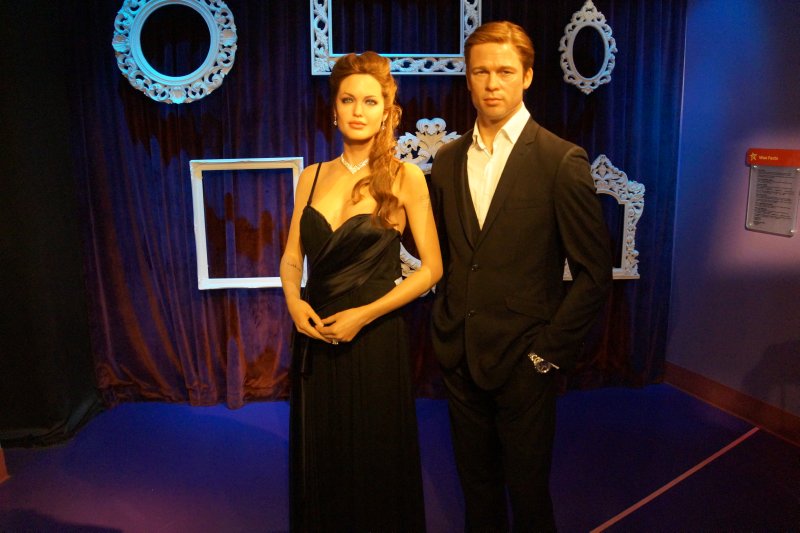 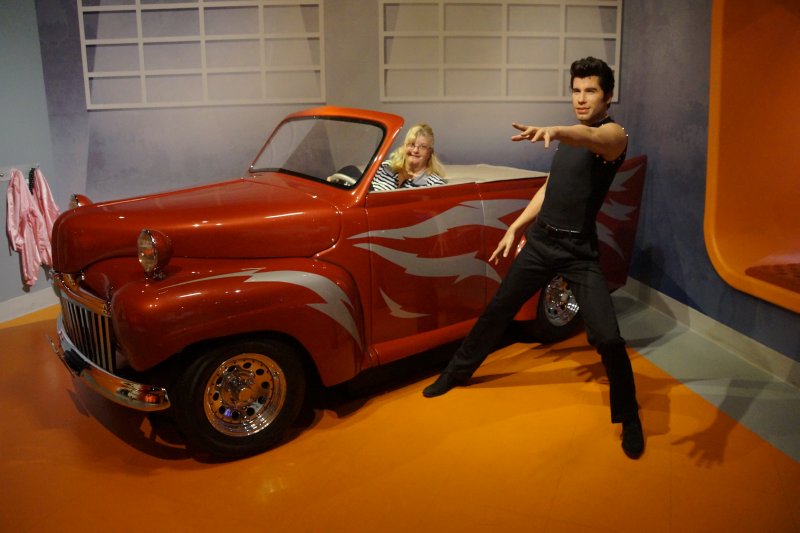 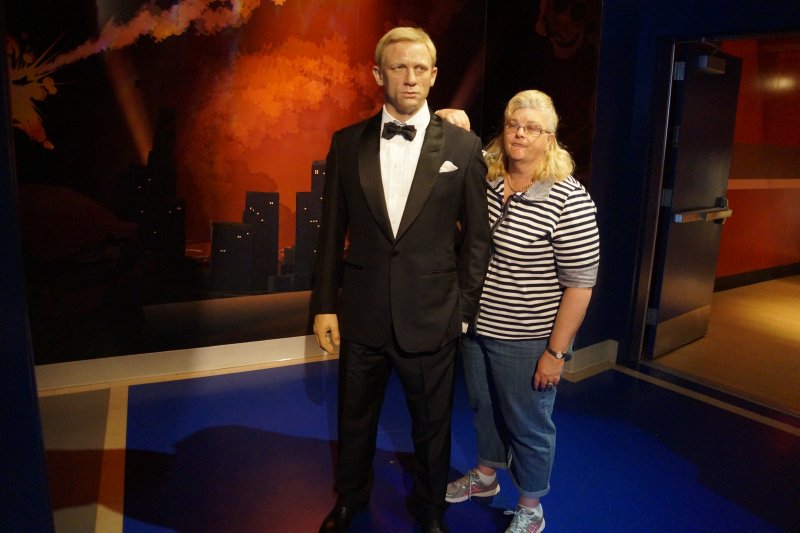 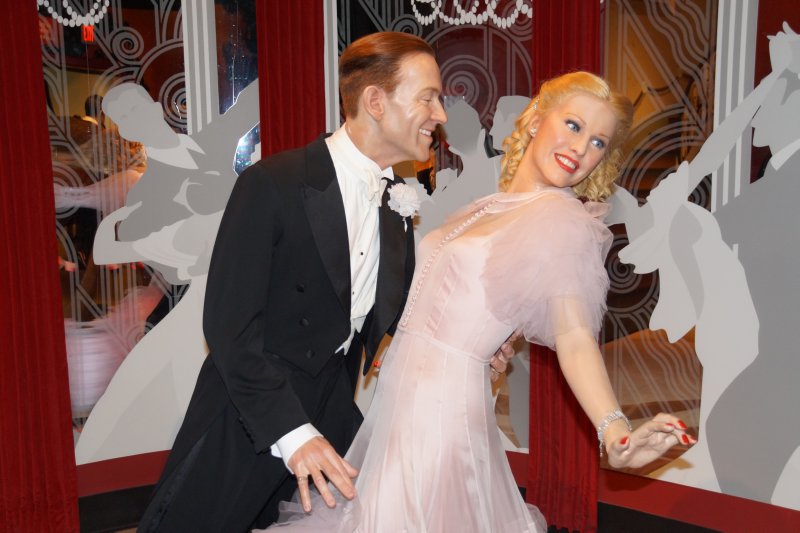 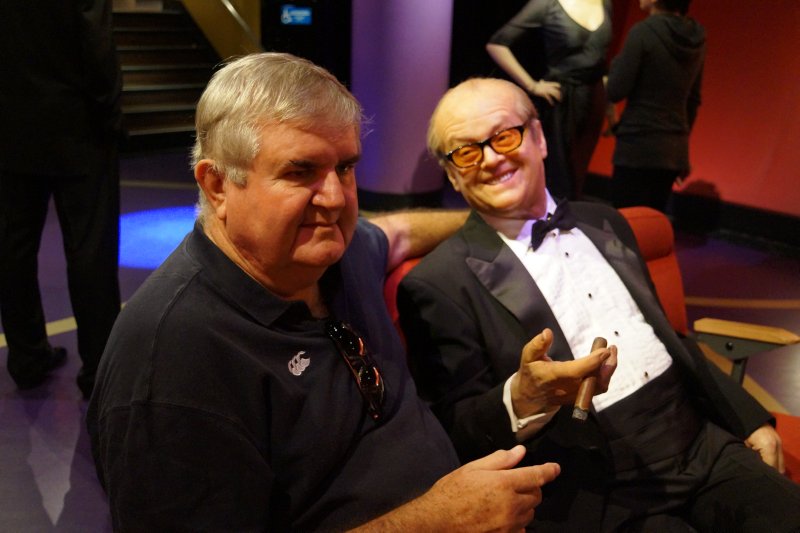 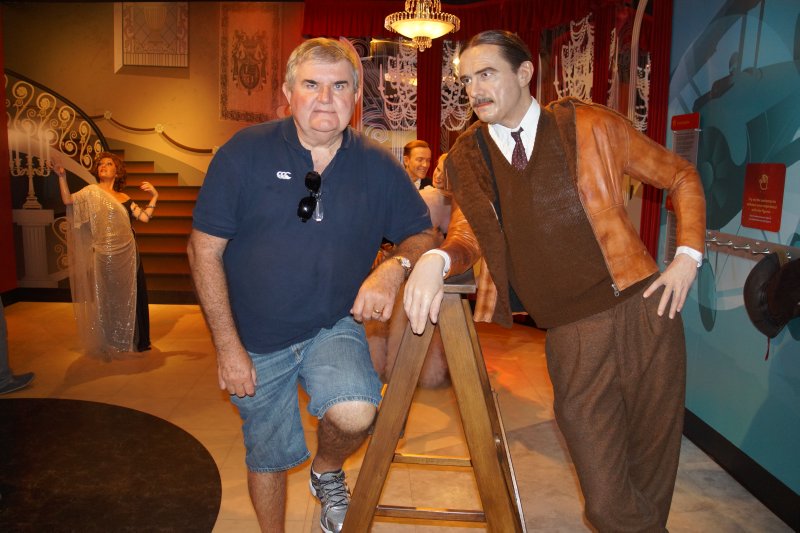 Right beside Graumann's Chinese Theatre is the Highland Hollywood Center, the venue for the Oscars. The red carpet entrance is in the front of the center which has shops each side. The shop fronts are closed off for the Oscars. The Roosevelt Hotel nearby is a popular hotel for stars on the night of the Oscars. 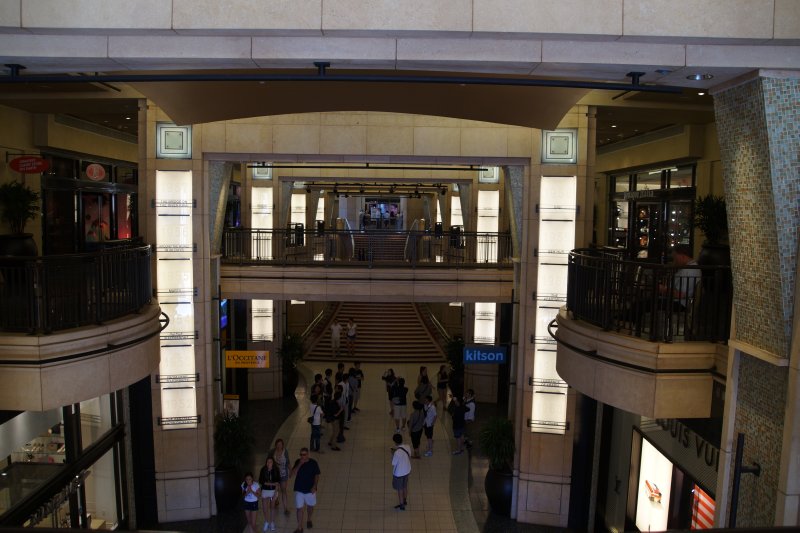 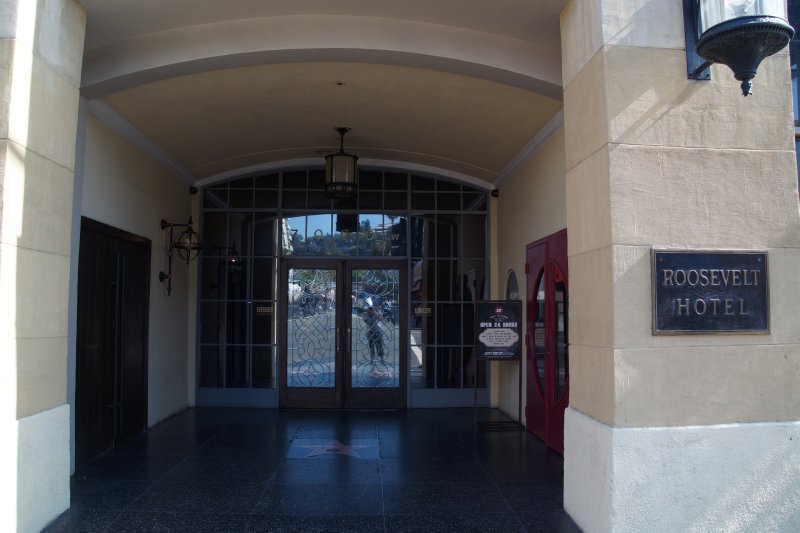 We have arranged to go to Disneyland on wednesday and for Hop On hop Off buses for Thursday, Friday and Saturday. We are plannng on visiting universal Studios tomorrow and perhaps the J Paul Getty musem on Friday night as it stays open till 10.00pm on Fridays and Saturdays.