A day at Disneyland Anaheim -established 1955

We walked up to Hollywood Boulevard to catch a Starline bus to Anaheim, Disneyworld. Today's temperatures hovered in the high 20's. What do we expect -summer is here, the schools are on Summer Vacation, the days are long as are the queues for the rides and attractions. Disneyland is one of those places we need to visit once.

Disneyland Park, originally Disneyland, is the first of two theme parks built at the Disneyland Resort in Anaheim, California, opened on July 17, 1955. It is the only theme park designed and built under the direct supervision of Walt Disney. It was originally the only attraction on the property, though it was slightly renamed to distinguish it from the expanding complex in the 1990s.

Walt Disney came up with the concept of Disneyland after visiting various amusement parks with his daughters in the 1930s and 1940s. He initially envisioned building a tourist attraction adjacent to his studios in Burbank to entertain fans who wished to visit; however, he soon realized that the proposed site was too small. After hiring a consultant to help determine an appropriate site for his project, Walt bought a 160-acre (65 ha) site near Anaheim in 1953. Construction began in 1954 and the park was unveiled during a special televised press event on the ABC Television Network on July 17, 1955.
Since its opening, Disneyland has undergone a number of expansions and renovations, including the addition of New Orleans Square in 1966, Bear Country (now Critter Country) in 1972, and Mickey's Toontown in 1993. Disney California Adventure Park was built on the site of Disneyland's original parking lot and opened in 2001.

Here are some pictures of some of Disneyworld that we experienced today. 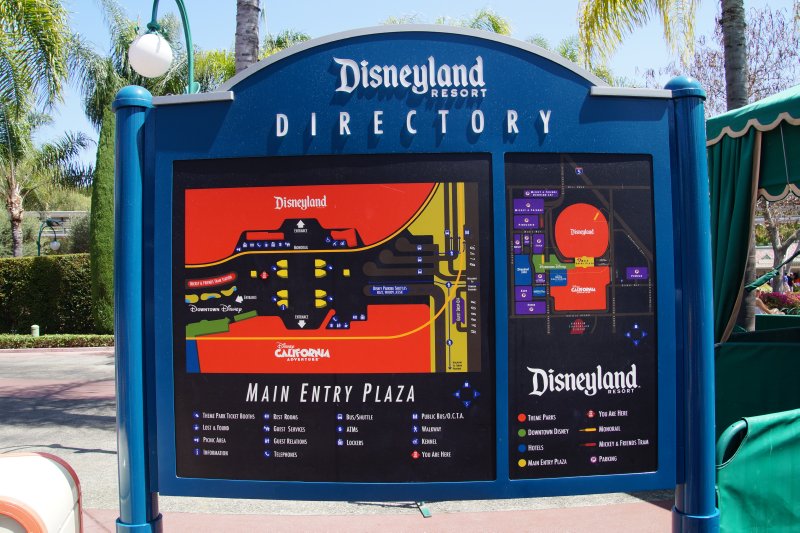 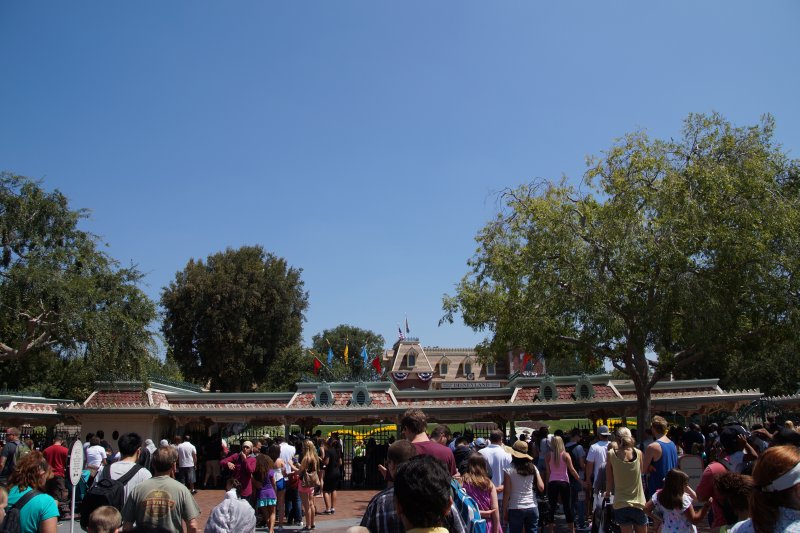 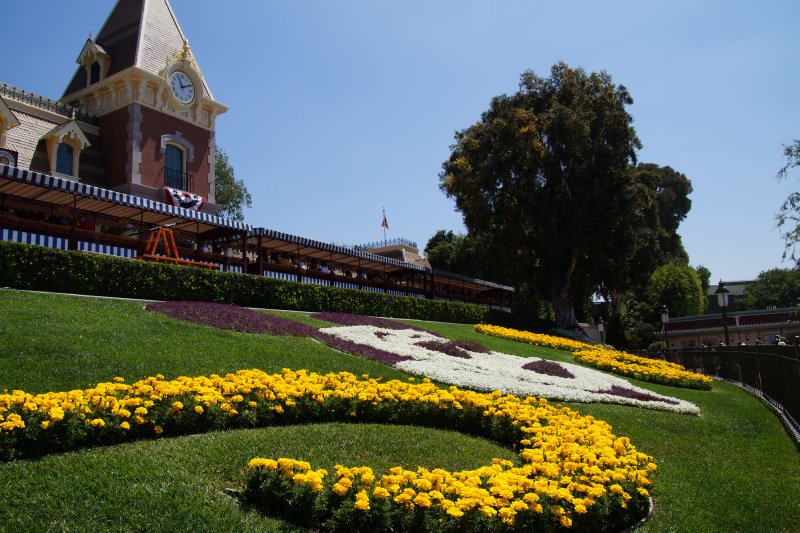 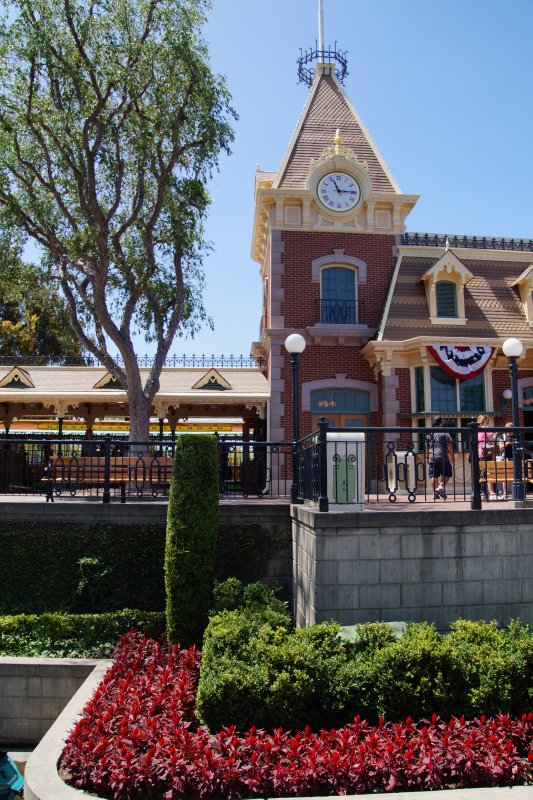 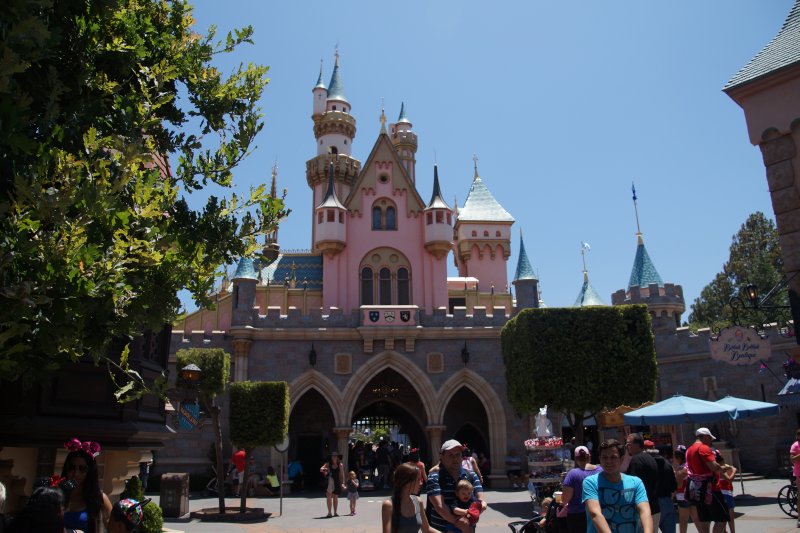 There plenty of options for getting around from very odd vehicles to trains and a monorail. 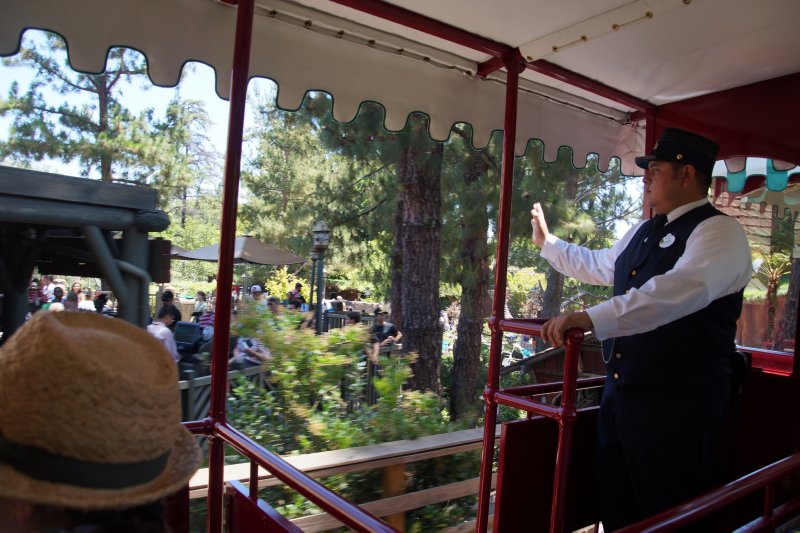 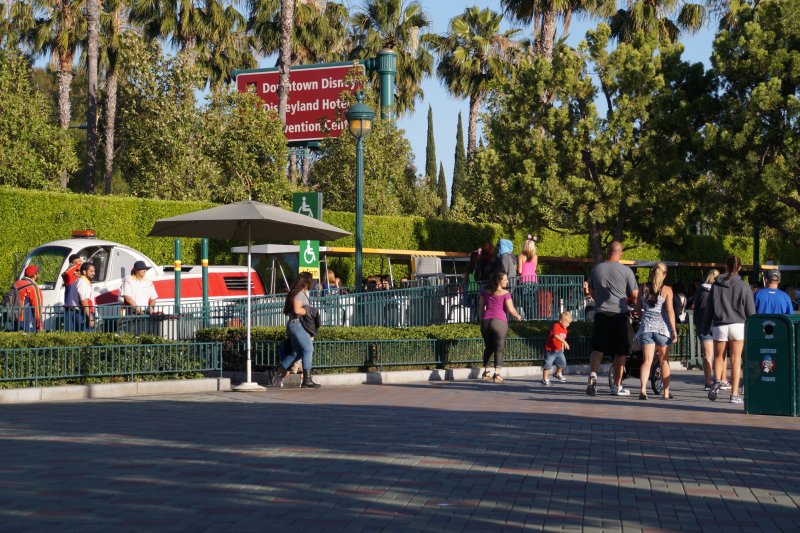 Trams transfer 150 people each to and from carparks

Frontierland was interesting. There is a large sailing ship and a paddle steamer that travels around the rivers of America. 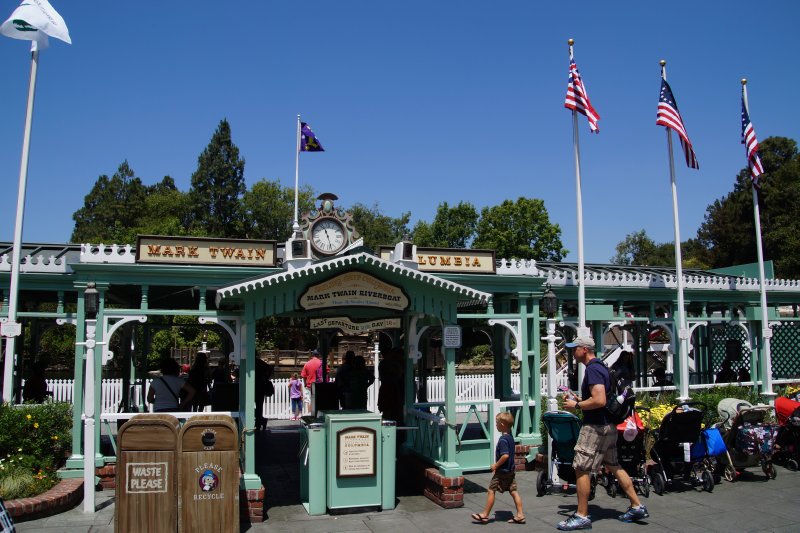 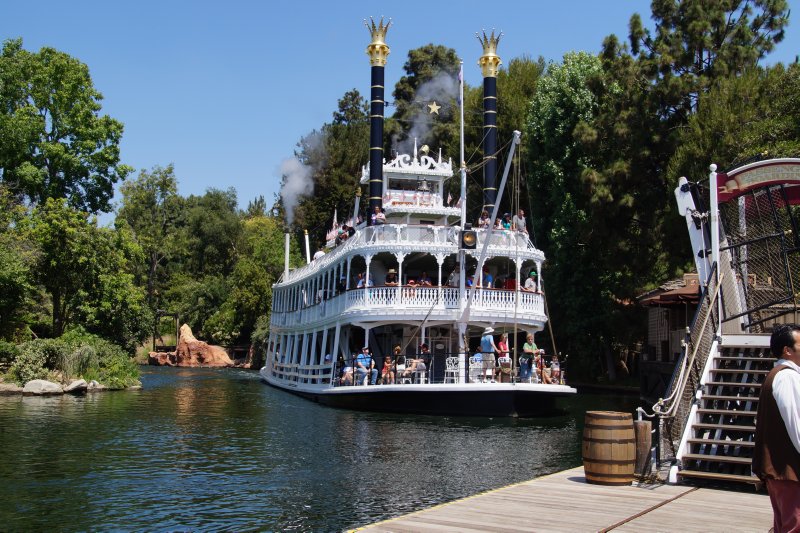 The centre of the park has a statue of Walt Disney and Mickey Mouse in front of the original Castle built in 1955. 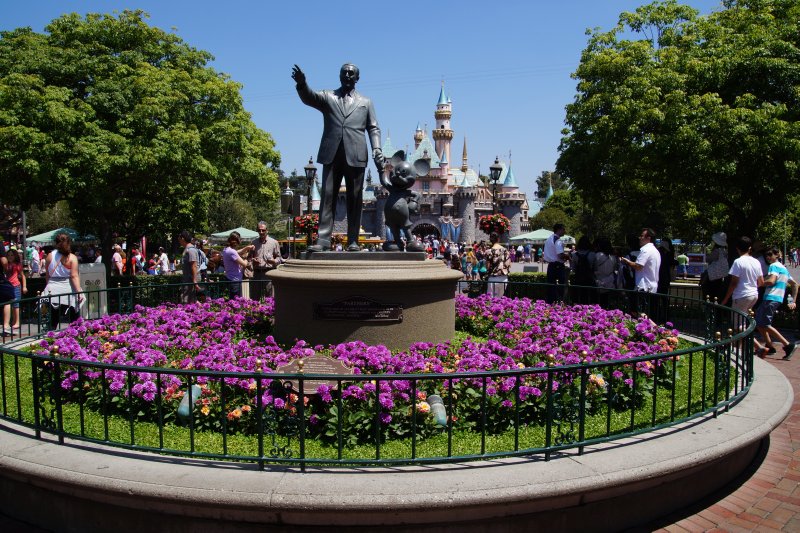 On Main Street there is a theatre with The Disneyland Story Great Moments with Mr Lincoln. Artists from Disney have recreated Lincoln using an original death mask and an actor who studied mannerisms and speech. 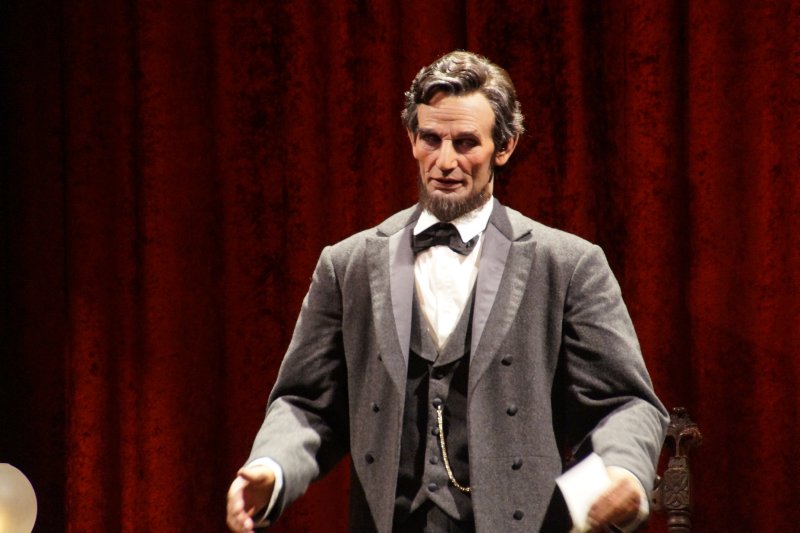 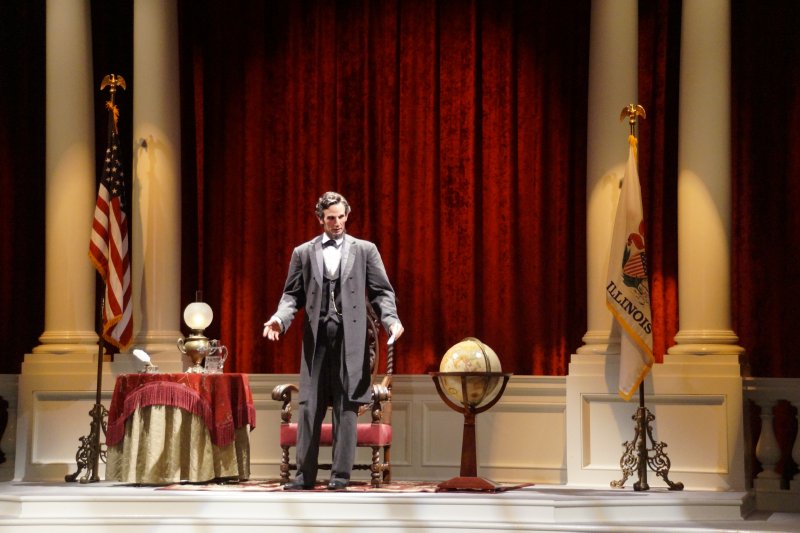 Every hour in the afternoon they have the Disneyland Parade. 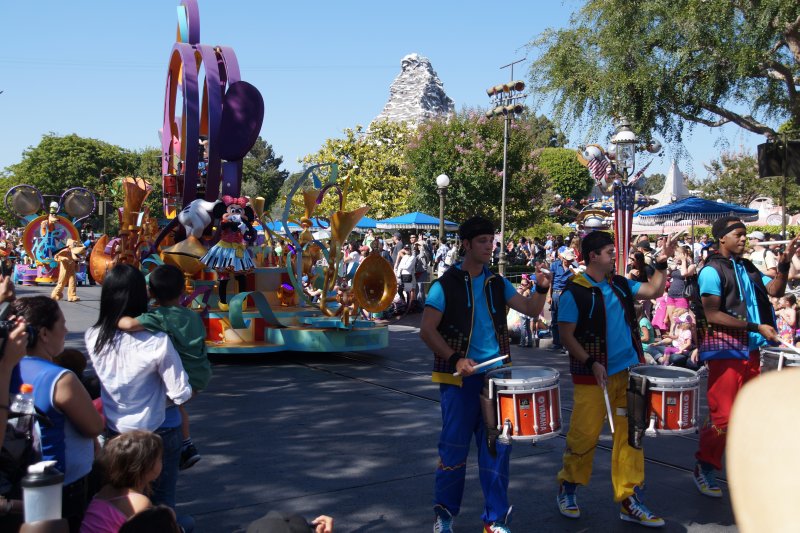 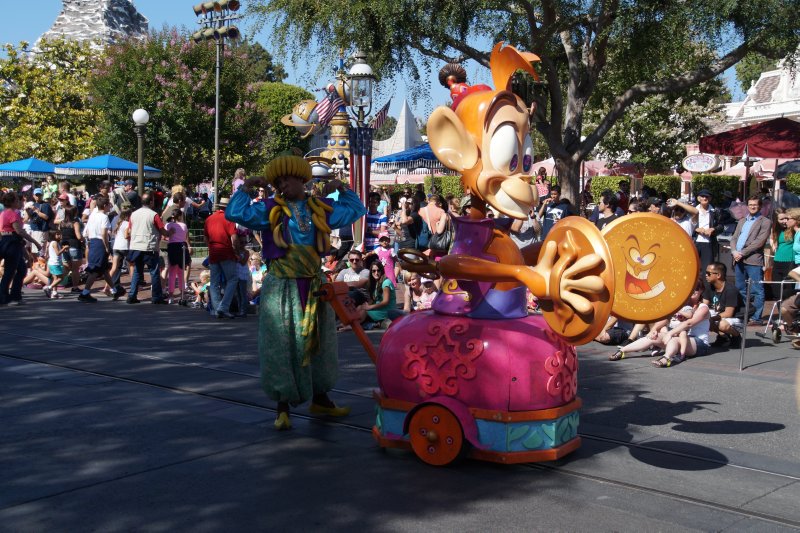 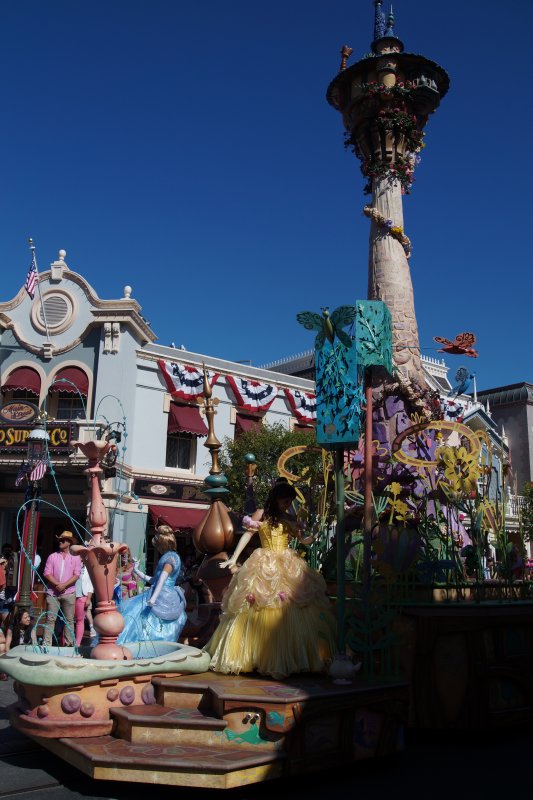 There was an interesting exhibit in Tommorowland called Innoventions where we saw a robot developed by Honda over twenty years called Asimov. it talks, walks, runs, responds to speech and quite amazingly can walk up and down stairs. 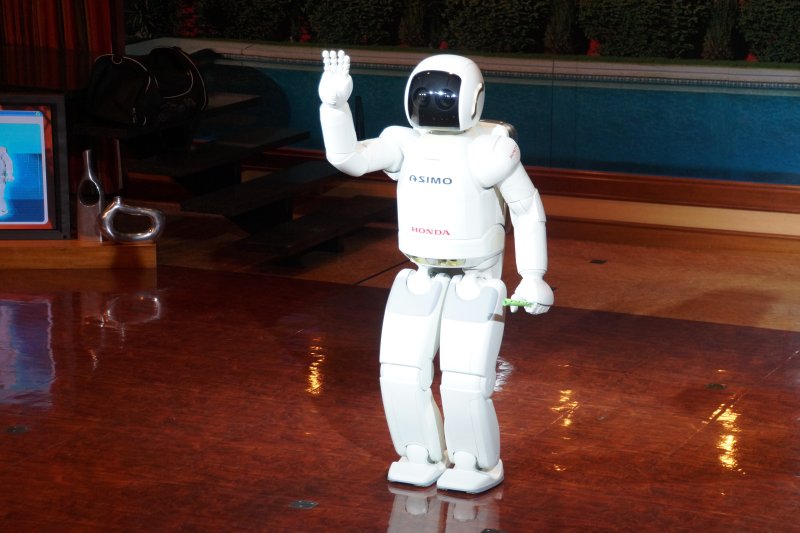 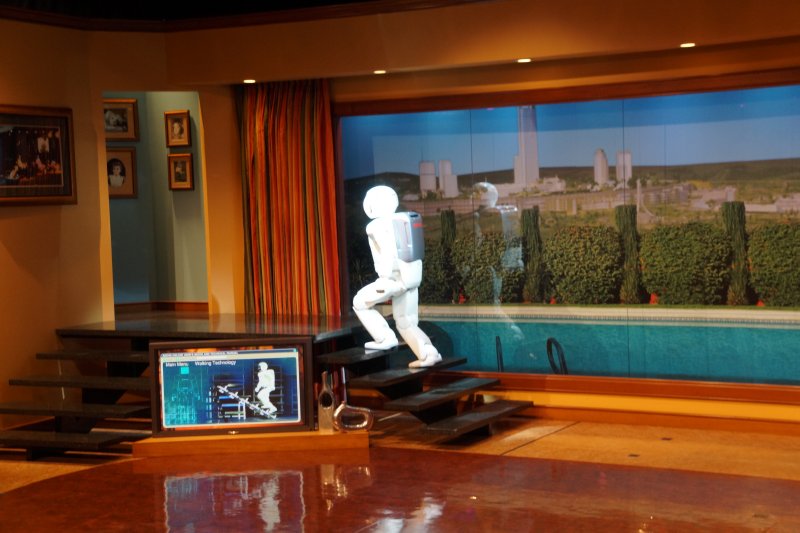 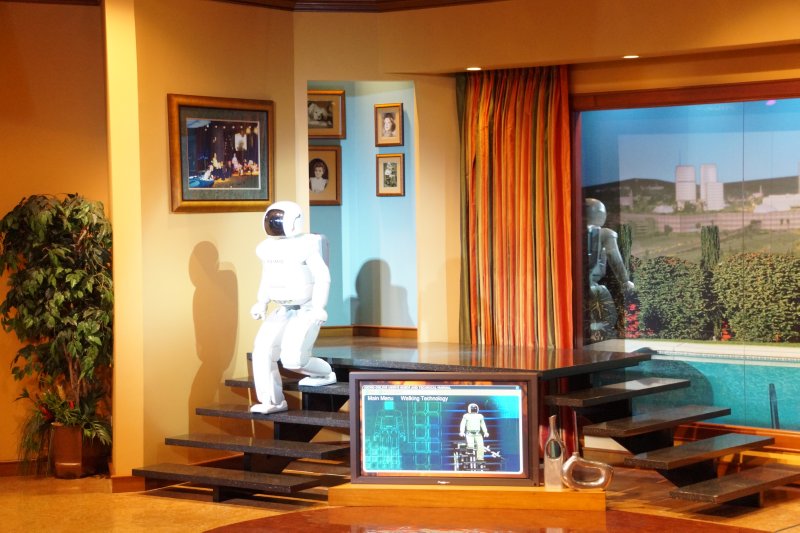